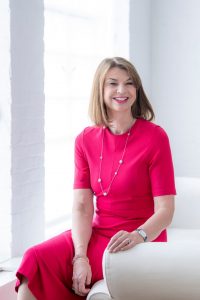 Labour’s plan to abolish private schools is mean-minded, polarised politics at its worst, putting demagogy before children’s lives. So just who is to gain from closing independent schools, which collectively educate only about 7% of pupils in this country? Not the state system, which certainly wouldn’t welcome trying to find the funding for an extra 600,000 children.

Not a Labour government, which would miss the invisible funding given by taxpayers who don’t take up their state places, but instead invest £14 billion into the economy by digging deep into their own pockets for their own and others’ children (those funded by bursaries).  Surely, the real focus should be on providing outstanding educational opportunities for the 93% and not fixating on the tiny minority of privately educated pupils? This, I’m afraid, is the ugly face of Labour- the politics of envy writ large.

The much braver question to ask is, what is it that independent schools do, that is so palpably successful (and it isn’t to do with school fees). Well -qualified teachers, still allowed to have a passion for their subject, small class sizes, good facilities, trips to widen their horizons, an extended school day, with an array of after-school clubs and activities to engage and interest the pupils: that’s a good start. This is why some of our families choose to spend their hard-earned, post-tax incomes on what they believe is the best that they can do for their children.

Meanwhile, I know of no independent school that is not involved in some way with partnering local schools. And this is not mere tokenism either. Substantial bursaries enable ever-increasing numbers of children to be educated in our schools and many of us share our facilities, run holiday courses and invite children from local schools to come and hear from various speakers or authors who might visit. 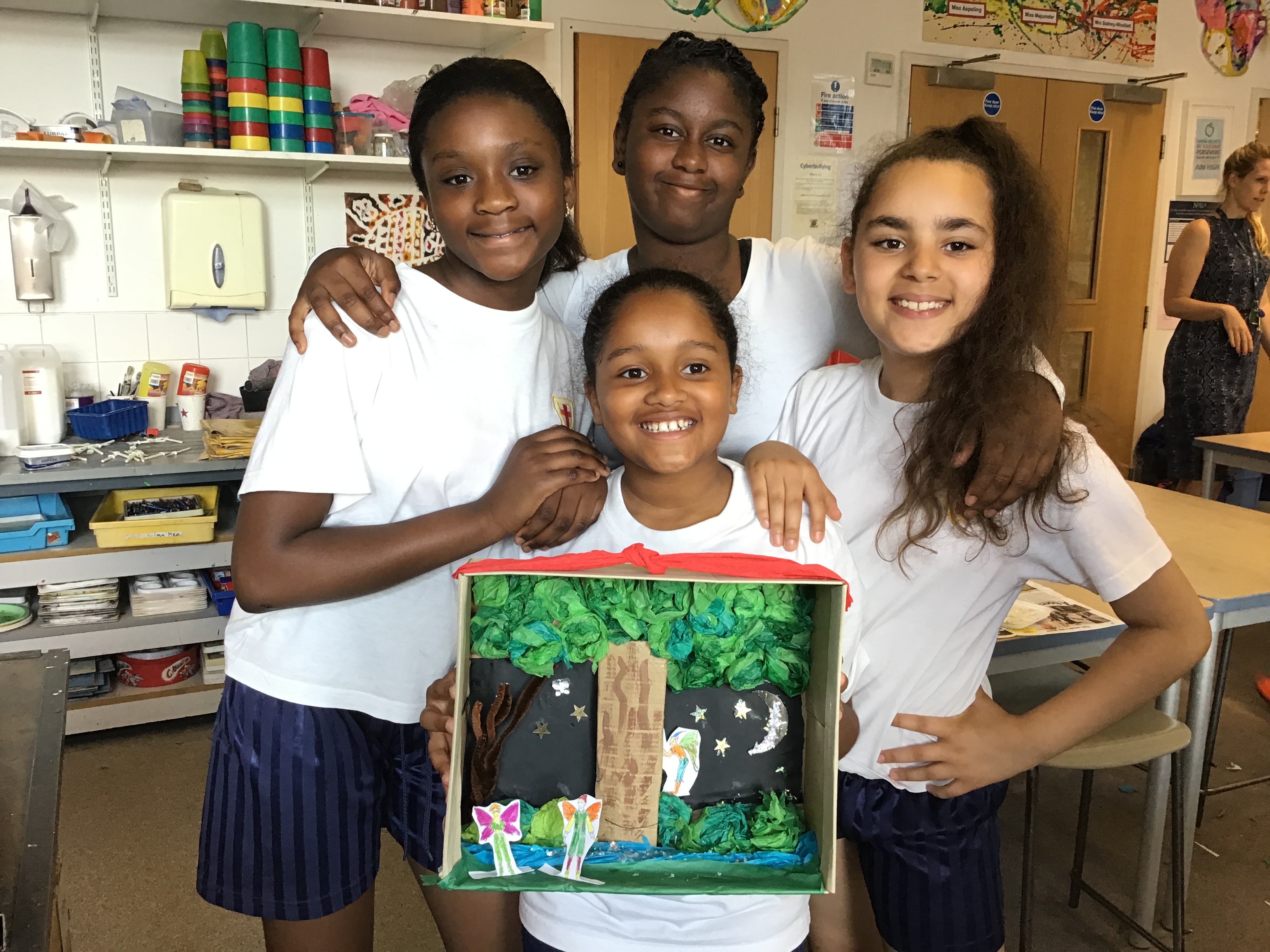 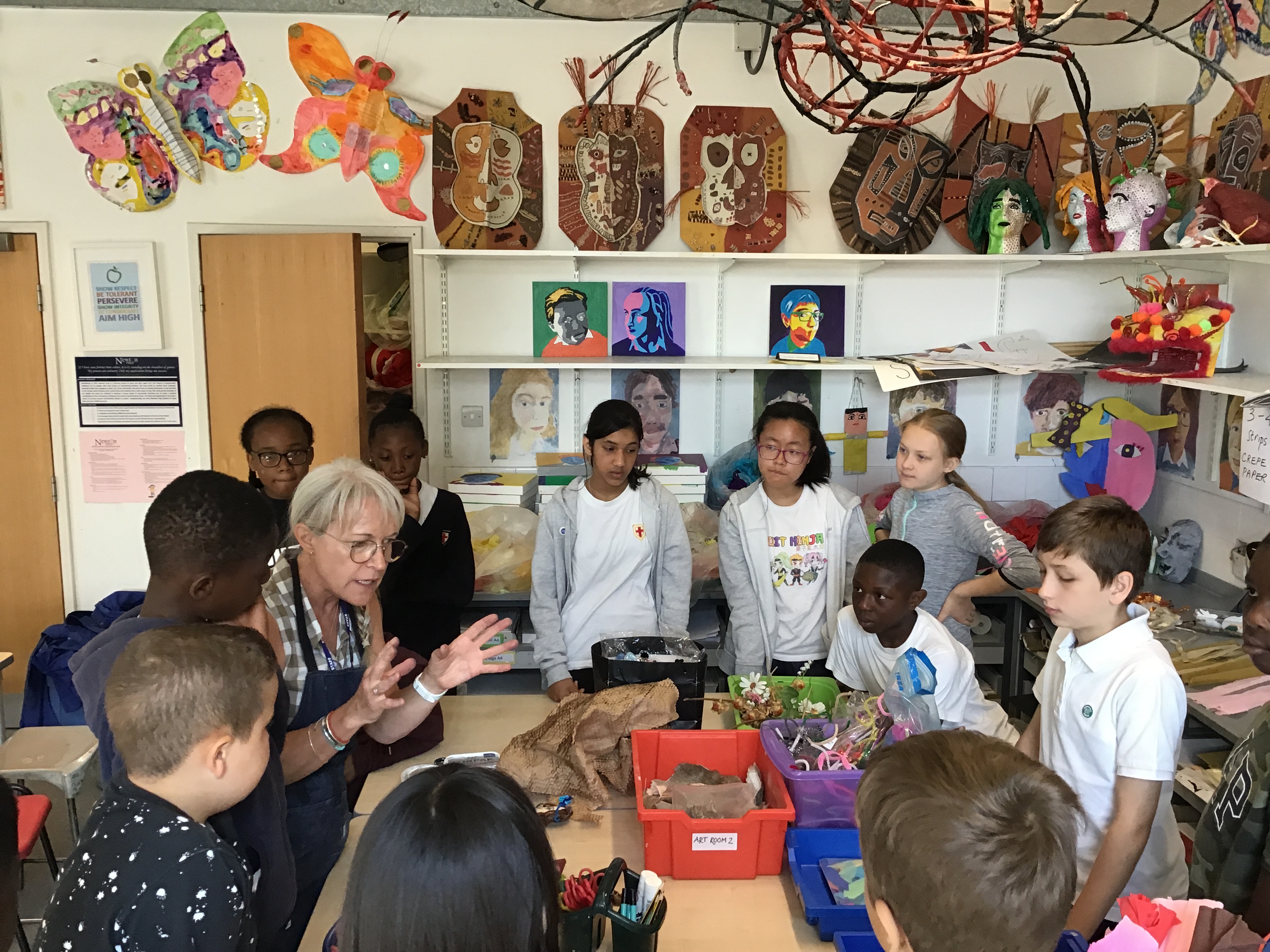 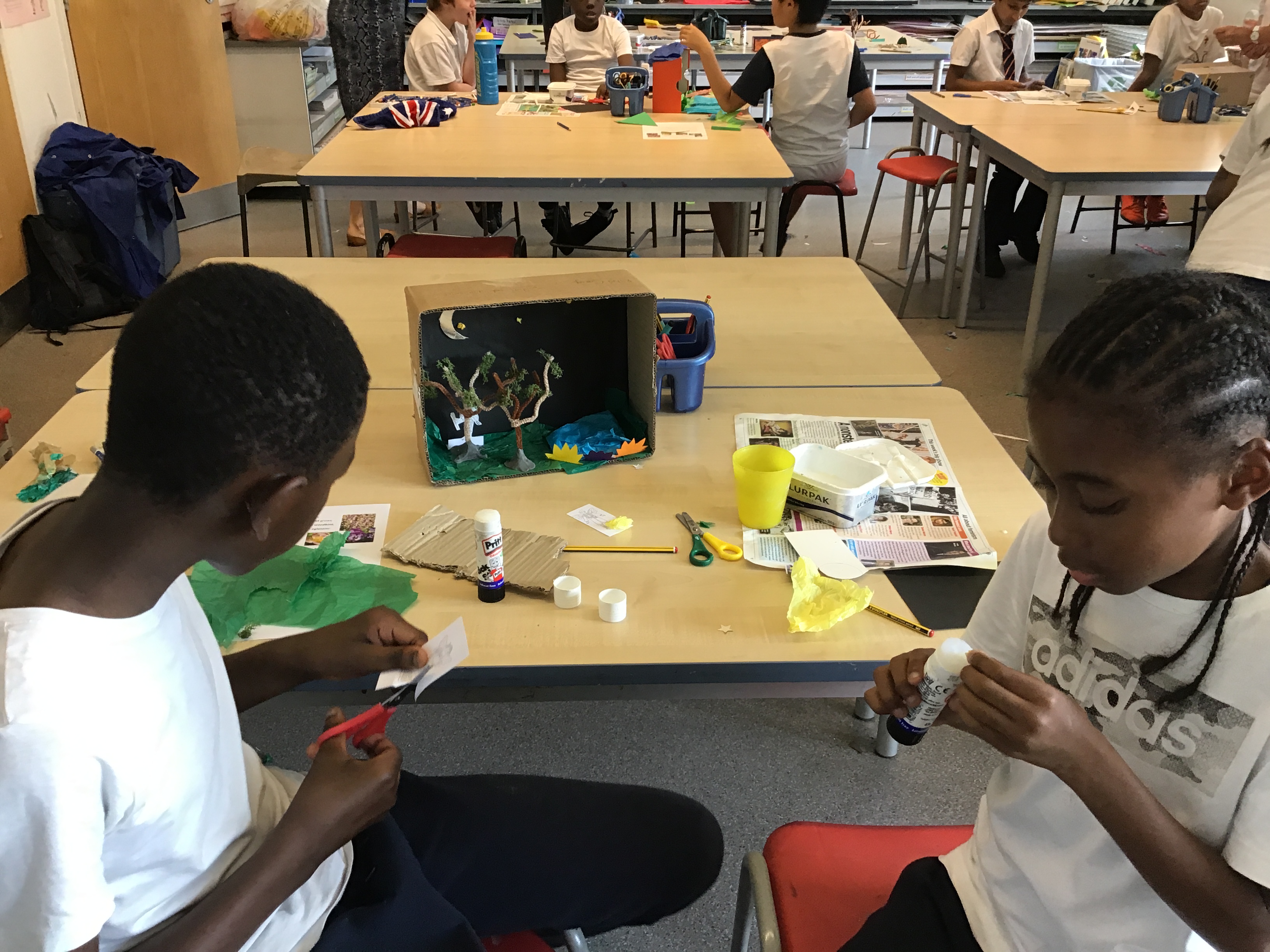 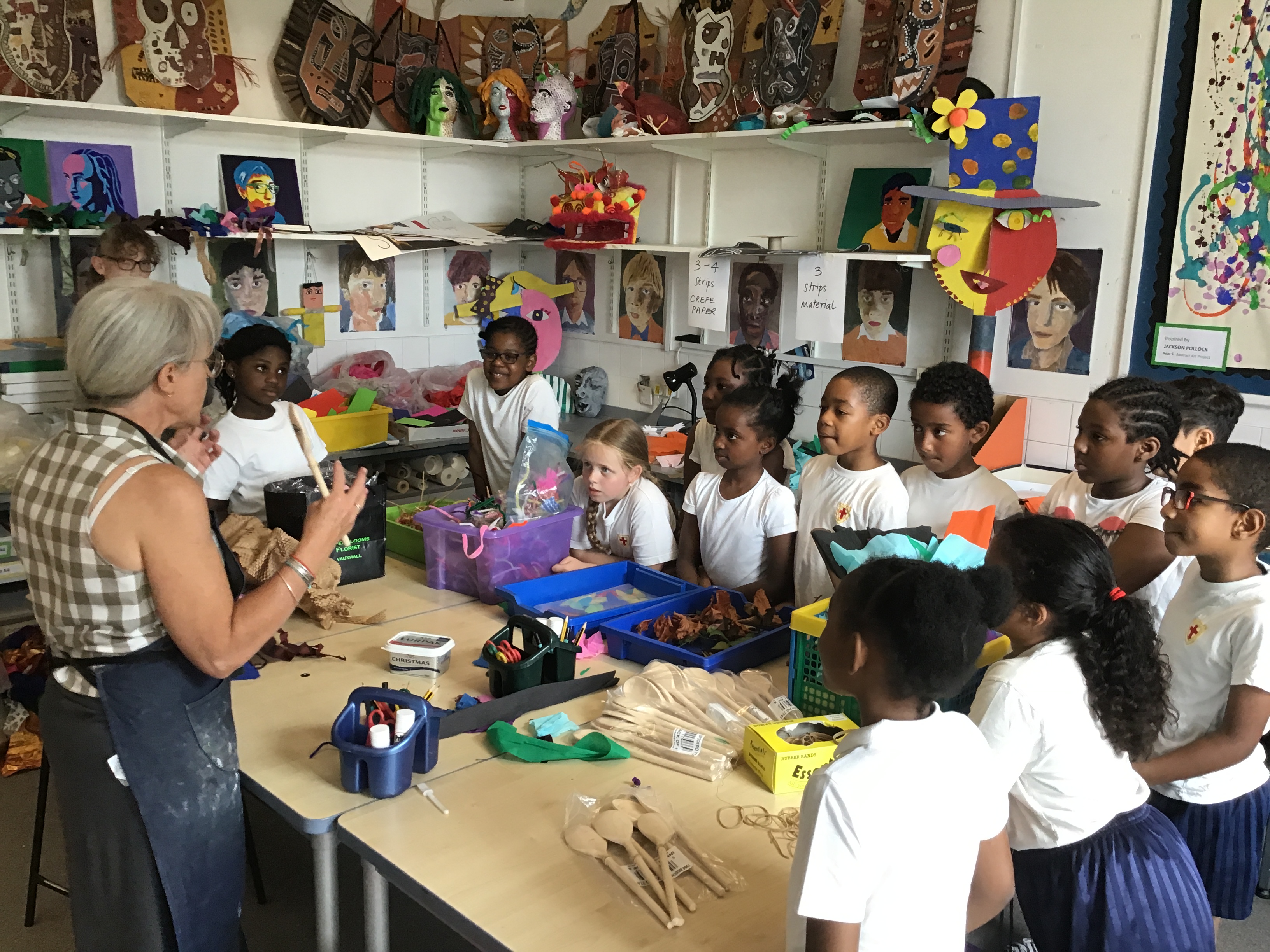 Eton, for example, has led the way in balancing up social inequalities by aiming for equal fee paying vs supported places. By taking a pop at Eton and the ‘tiny, Eton-educated elite’ (conveniently forgetting those Cabinet members, like Michael Gove, who were state-educated), this proposal is a lazy means of trying to galvanise a fractured party around a common enemy: the Independent Education sector! More challenging an issue are the rife social inequalities within the state education system. Families who buy houses to be close to good primary schools, or those who pay for tutoring to get those hen’s teeth places at this secondary or that grammar school: are we to “confiscate and redistribute their assets, investments and properties” as well? Where do you draw the line at social gerrymandering and the undemocratic removal of choice? 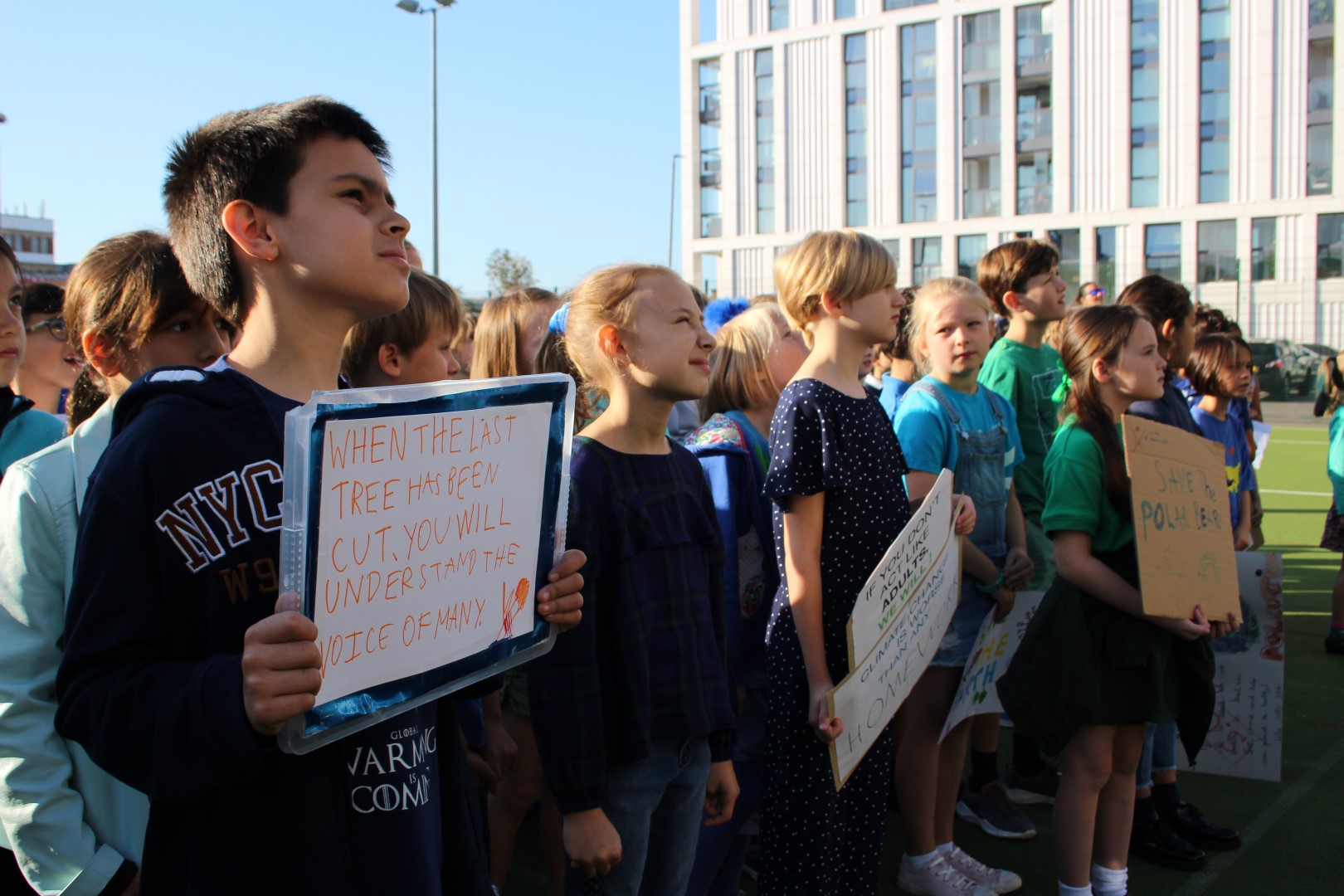 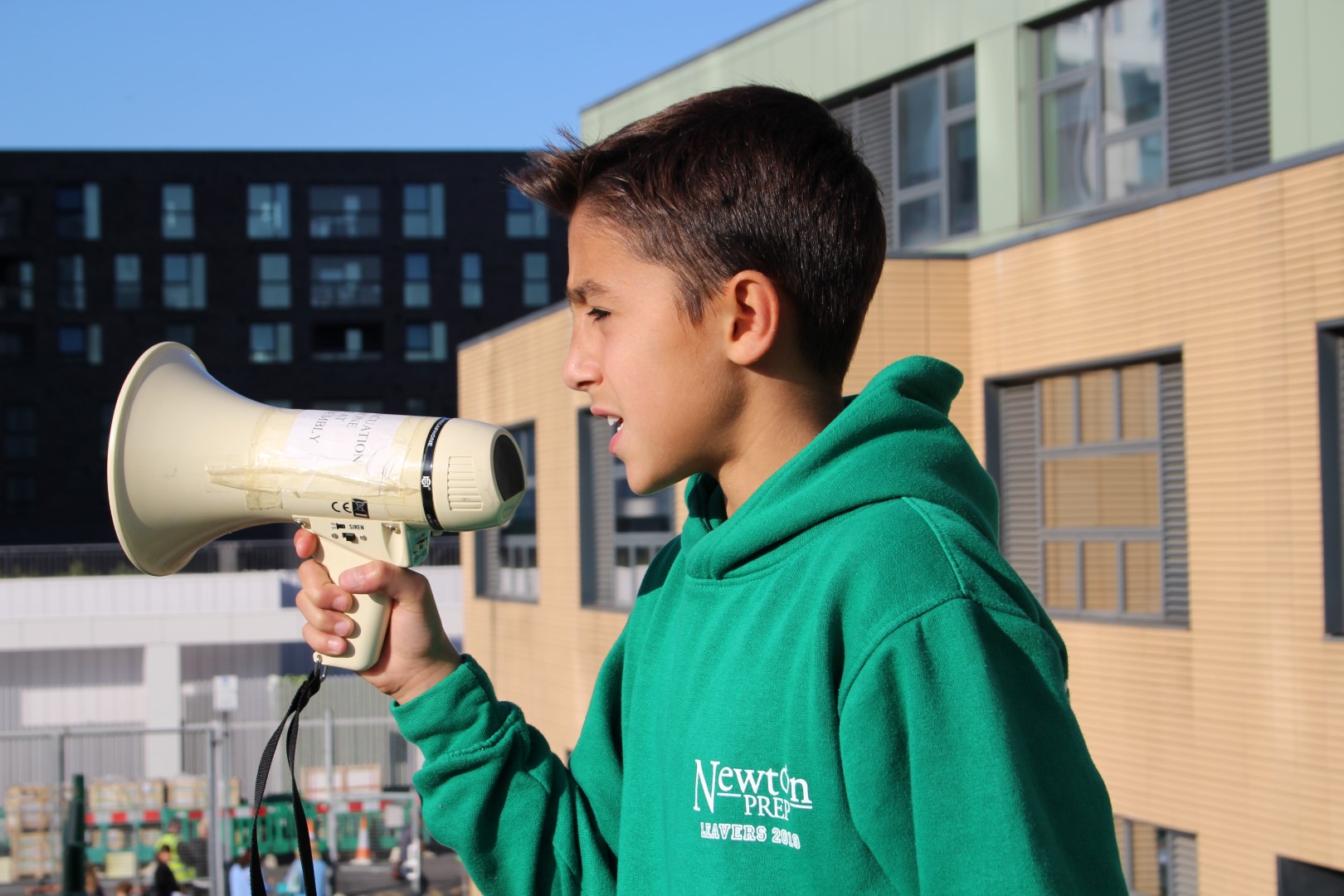 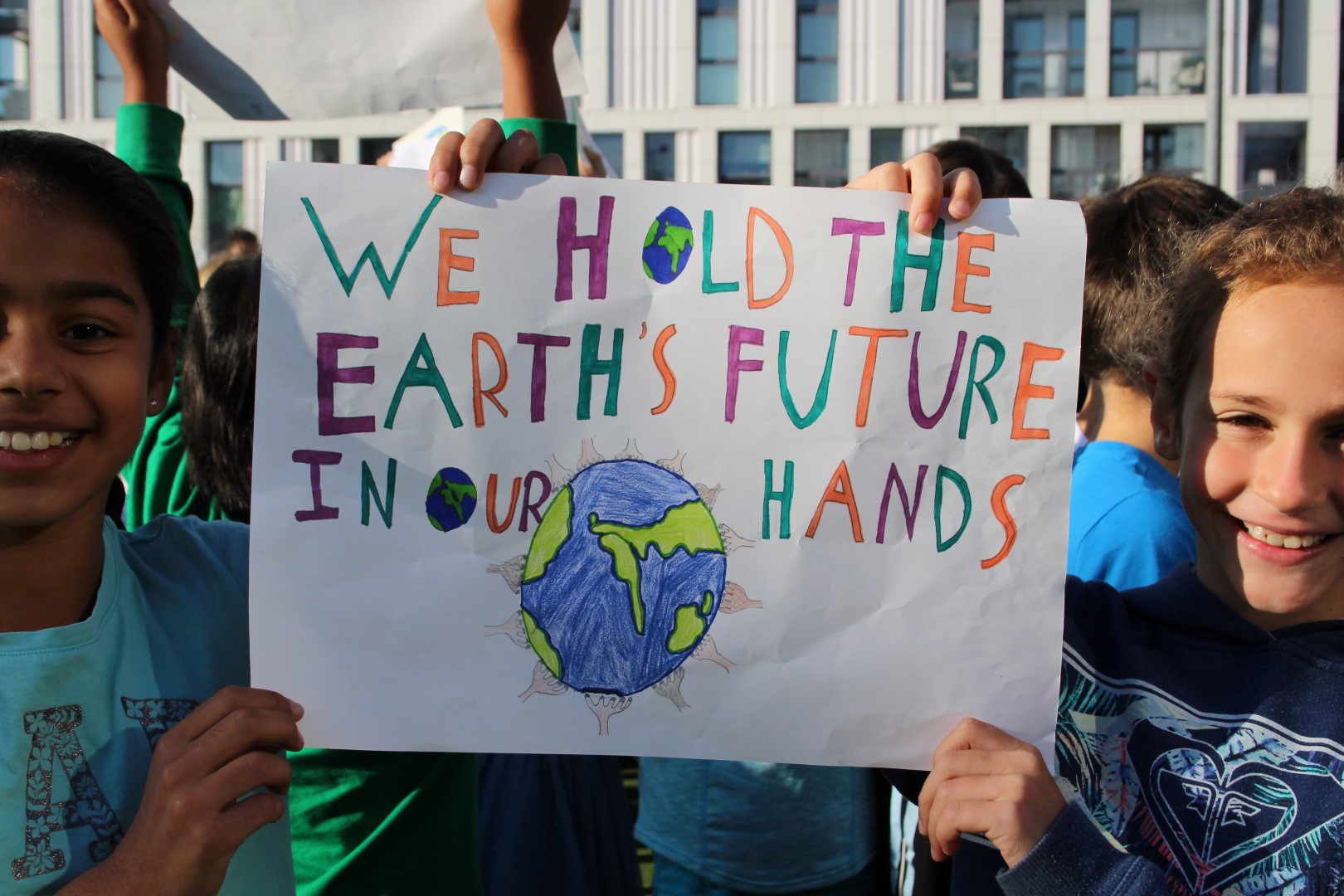 At Newton, as at other independent London schools, we have many international families. Some of them (increasing numbers, Brexit notwithstanding) actually move to London because they want the choice of what a British education offers and because their own countries do not offer the same opportunities. Of course the fact is that not everyone can afford school fees. But removing the choice seems to run counter to everything this country stands for.  I hope to God that common sense prevails and that the Labour Party turn their attention to more pressing issues.

Thames Christian School is navigating the current Covid-19 issues very successfully by taking advantage of the opportunities presented by its IT platform, Google cloud.  This ... Read Feature