An Extinction Rebellion co-founder faces trial next year accused of allegedly attempting to cause disruption at Heathrow Airport using a drone.

The 53-year-old appeared at Isleworth Crown Court via video-link from Wormwood Scrubs prison for a case management hearing on Monday.

He is accused of one charge of conspiring to cause a public nuisance between August 1 and September 14, namely conspiring with others to fly drones near Heathrow airport "in order to cause widespread disruption".

During the short hearing, a bearded Hallam, wearing a grey jumper and sitting at a desk, spoke only to give his name and date of birth and confirm his nationality as British.

The XR co-founder entered no plea and a trial date of February 17 was set.

Judge Martin Edmunds QC placed a time estimate of four days for the trial, adding that a further preparatory court hearing will be held on November 29.

No bail application was made and Hallam, of Putney Bridge Road was remanded in custody.

Deeply sinister person with ulterior motives to overthrow democratic governments and install a Marxist totalitarian Eco-state - he doesn't beleive in democracy after only receiving 0.04% of the vote in his constituency in the Euro elections - so violent revolution becomes justified in his book.

See in the video below him telling  a XR meeting that their might be "deaths" in order to achieve their aims but that was a price he'd be willing to pay - Also his alarmist scare mongering that "Billions will die in the next 6 years" which is disproved by the U.N.s IPPC report.

What makes the report controversial is the first response by "Denwand". Being critical of an active activist while he / she posts a Utube video link to an arm-chair activist on Twitter "Paul Joseph Watson". The latter smeared XR and its founders. That's easy to do with the establishment's blessing. Witness the attack and smears on Jeremy Corbyn!

I certainly know I'd rather believe someone who is willing to get arrested for their cause, rightly or wronly, like Roger Hallam. I supported the release of Guantanamo Bay detainee from Wandsworth, Shaker Aamer. So I will support Roger Hallam, despite mainstream media - msm - directed narrative / discourse.

Think for yourself all on here: the stablishment has a reason called "economics" and profit to criticize smear XR. Their disruption hurts their bottom-line. While XR is simply drawing public attention through disruptive activism for people to stand up and take note (#actnow). If you don't believe the science, think about the population explosion and increasing free movement of people (ie carbon footprint / emissions) that has potential to over-heat planet. Not that inconceivable! 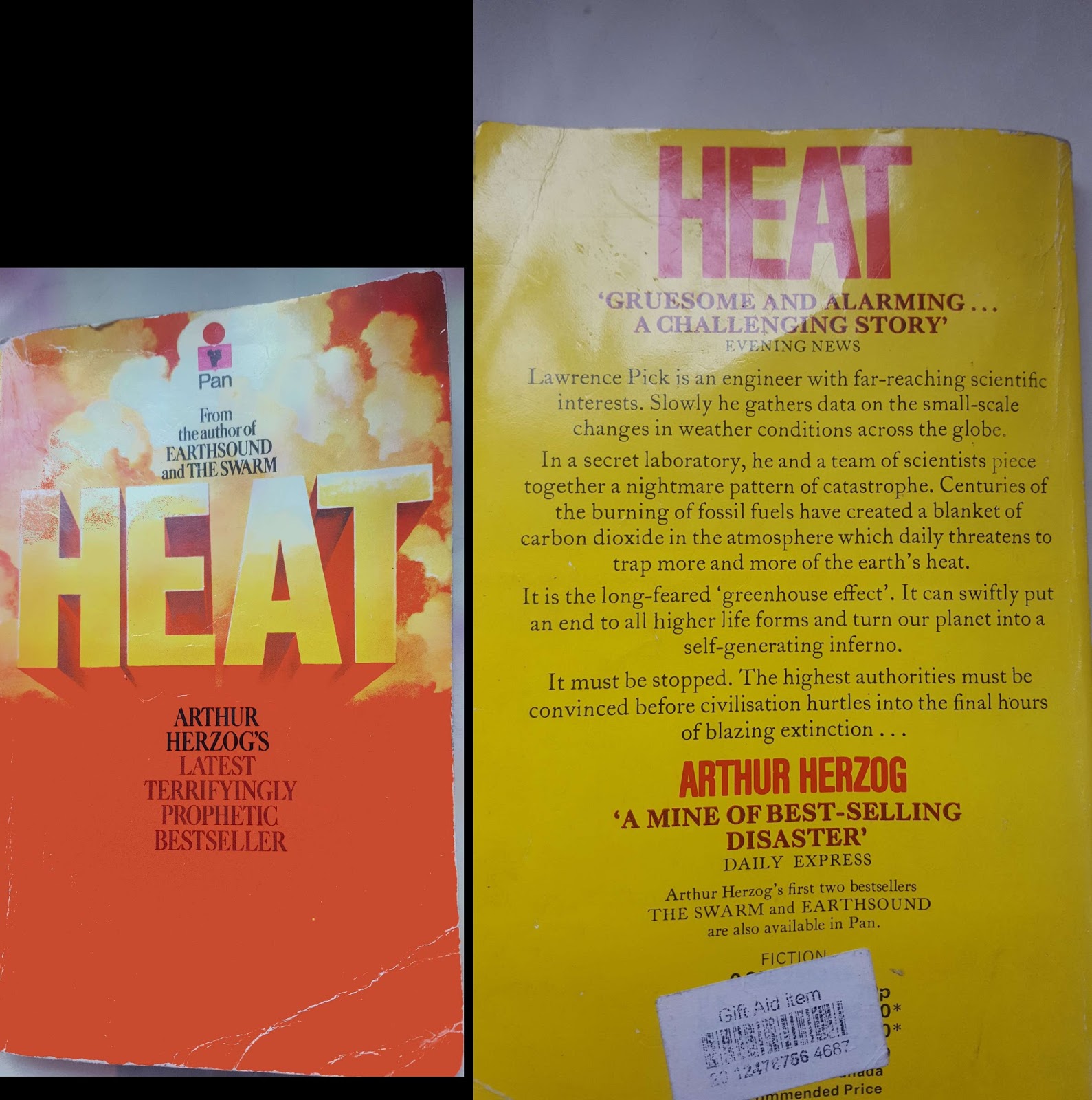 LineBall Tennis/Siva wrote: ↑
Tue Oct 15, 2019 1:31 pm
What makes the report controversial is the first response by "Denwand". Being critical of an active activist while he / she posts a Utube video link to an arm-chair activist on Twitter "Paul Joseph Watson". The latter smeared XR and its founders. That's easy to do with the establishment's blessing. Witness the attack and smears on Jeremy Corbyn!

Sorry "lineball" but the definition of "Smear" is;

"damage the reputation of (someone) by false accusations; slander."

How could posting the words that someone actually said backed up by video footage of them saying it be "False accusation" or "Smears"?

I agree that Watson is an activist - who else would expose the truth from the other side oof the argument?