Who is the new Putney MP?

Before the election, Conservative Will Sweet was the MP, but the seat has now changed to Labour.Fleur Anderson has been elected as the MP for Putney, beating Mr Sweet by 4,774 votes.

The seat was previously held by Tory MP Justine Greening, but she had her whip removed on September 3 and has sat as an independent MP after that.

Will Sweet was selected as the Conservative candidate to take over the seat vacated by Ms Greening.

BBC political editor Laura Kuenssberg said: "This is a reminder that this is not going to be all plain sailing for the Conservatives - particularly in urban areas like London." 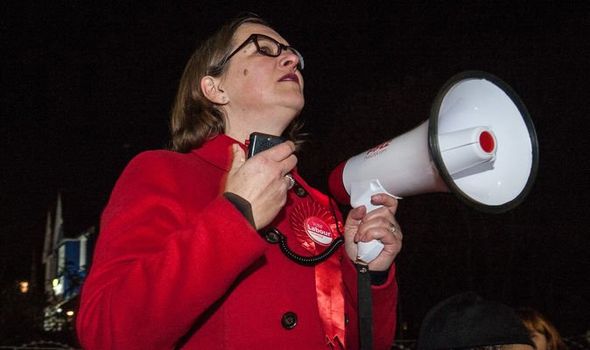 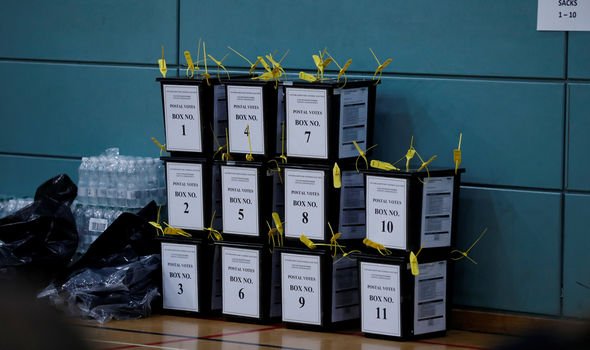 Who is Fleur Anderson?

She was elected MP for the Putney constituency in London in the 2019 general election.

Ms Anderson supports a second Brexit referendum which she says is “the route to bringing the country back together.”

Putney is one of the most Remain constituencies in the country.