Seven arrested after teenager dies in stabbing incident in Streatham

A murder investigation has been launched after a teenager was stabbed in Streatham.

Police and the ambulance service were called to Prentis Road in Streatham at about 16:00 yesterday (10 June), the Met Police said.

A youth, believed to be in his late teens, was found with a knife wound to his chest. He was pronounced dead at hospital 30 minutes later.

Four males and three females have been arrested on suspicion of various offences, detectives said.

Local MP Bell Ribeiro-Addy said on Twitter: "My thoughts and prayers are with the family of the young man stabbed to death on Streatham High Road this afternoon."

Arrests have been made and an investigation is ongoing in the area." 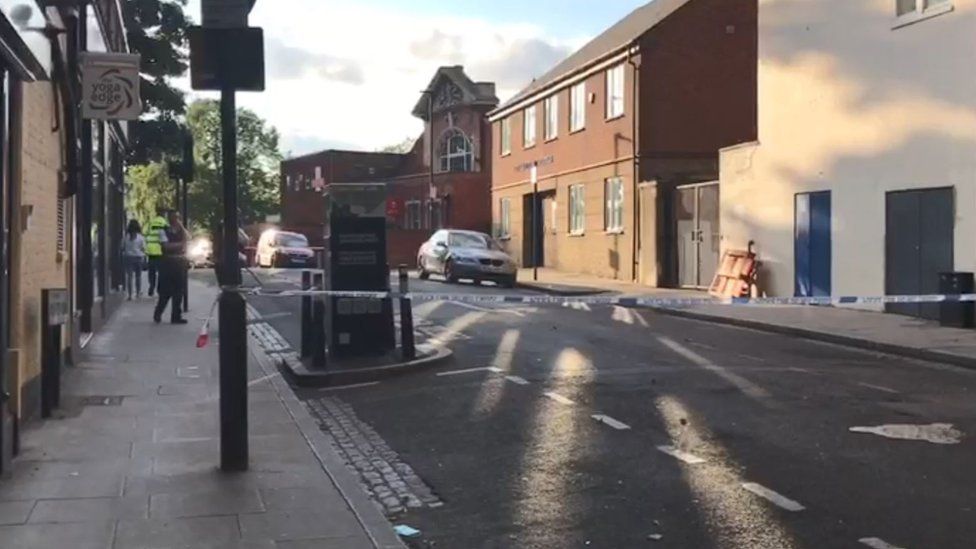