A Malaysian court has overturned an inquest ruling over the death of Nóra Quoirin, changing it to an open ruling. 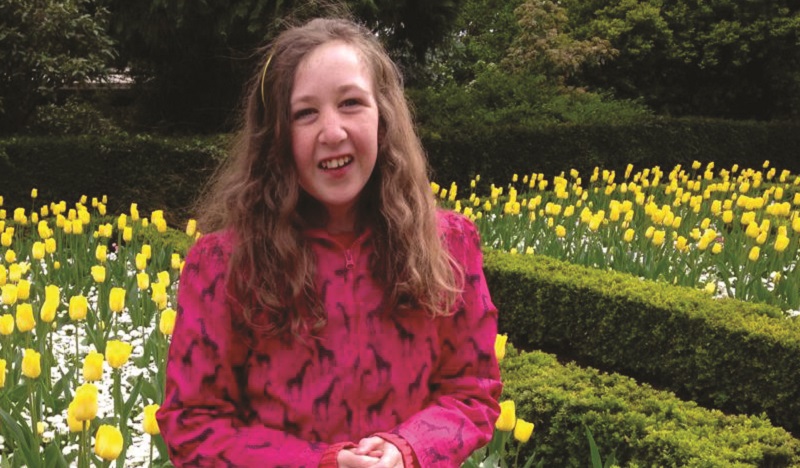 The inquest in January 2021 ruled that the death of the 15-year-old from Balham had been accidental.

But the High Court issued a new ruling, with Judge Azizul Adnan saying there was “no creditable evidence to support any other verdict”.

He said: “I am of the view that the verdict of misadventure ought to be vacated in the interests of justice and substituted as an open verdict.”

This means that criminal activity has not been ruled out, and could lead to further investigations.

Nóra went missing from a resort in Malaysia where she was staying with her family on August 3, 2019.

After a 10-day search, her body was found unclothed beside a stream in dense jungle, 1.2 miles away from their resort. An autopsy found Nóra probably starved and died of internal bleeding after about a week in the jungle.

Her family believed that she was abducted.

But an inquest held in January of this year ruled that Nóra’s death had been accidental.

The coroner, Maimoonah Aid, ruled out homicide, natural death and suicide and said the French-Irish 15-year-old probably got lost after leaving her family’s cottage on her own.

Maimoonah Aid said there were no suspicious circumstances prior to the disappearance, no ransom request and no signs of intrusion into the family’s chalet.

Nóra Quoirin’s parents, from Balham, said at the time that they were “utterly disappointed” with the verdict.

Nóra had been sleeping in a bedroom with her brother and sister, but when the family woke the morning after arriving, they found she had disappeared.

She was barefoot and wearing just underwear. A large window in the family’s chalet was found open.

Nóra’s parents criticised aspects of the police response and repeatedly stressed it would have been completely out of character for her to have wandered off alone.

Nóra had holoprosencephaly, which affected both her balance and mobility.