A father and daughter have been sentenced for running an illegal school for the second time.

A school is regarded as an establishment which provides all, or substantially all, of a child’s education and has five or more pupils of compulsory school age attending.

All schools must be registered with the Department for Education (DfE) and comply with set standards.

Ambassadors Home School Limited had 34 boys and girls aged between five and 13 on its register but its operators failed, despite warnings from Ofsted, to register the establishment as a school, as required by law. 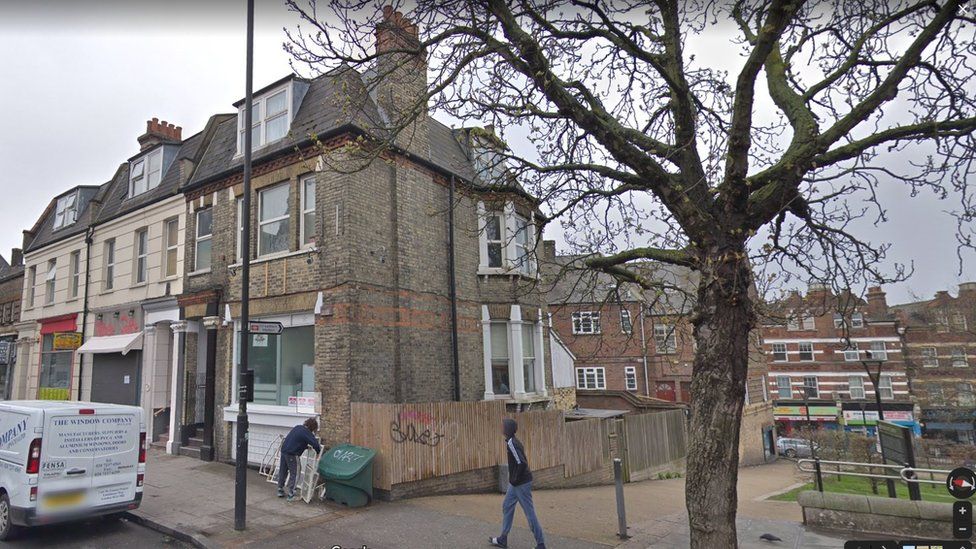 The unregistered school was housed in a run-down building (image: BBC News)

The pair appeared at Westminster Magistrates' Court on Monday (October 11).

Ambassadors Home School Limited was fined £1,000 and ordered to pay costs of £500.

All three pleaded guilty to conducting an independent educational institution that is not registered.

Paul Goddard, from the CPS, said: “These defendants continued to run an illegal school despite their previous conviction for the same offence. Nadia Ali’s determination to defy the law was made clear by an interview she gave to the BBC, following her first conviction, in which she vowed that the school would remain open.“

Ofsted inspectors carried out three further inspections and found the setting to be operating yet again as a school. During two of these inspections children appeared to be sent home from classes early in an attempt by staff to conceal the fact that the space was being run as a full-time establishment.