The new look toddlers and junior playground in Battersea Park has reopened to young visitors following a £254,000 upgrade of its play equipment. 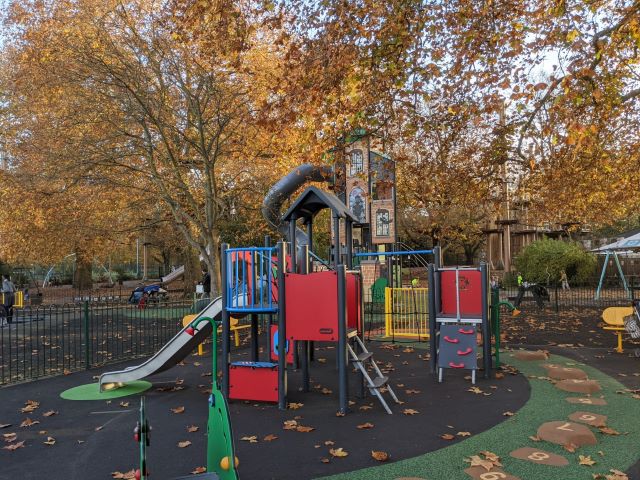 The playground’s exciting and challenging new play equipment was chosen by local families and young children earlier this year in a public consultation. Families had three blueprints to choose from and the final result was so close that the most popular elements of the two most favoured schemes were incorporated into the final design.

Ninety per cent of those who took part in the consultation live close to Battersea Park and are regular visitors to the playground. 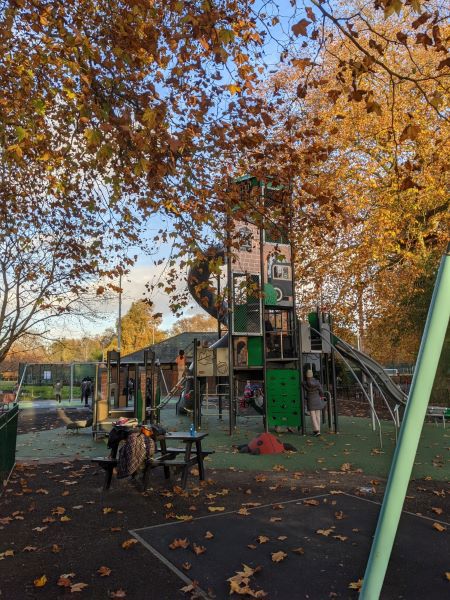 The popular play area has designated space for toddlers and children under the age of eight and a separate junior section for slightly older children. Adjacent to both is Battersea Park’s adventure playground which is also designed for children aged eight and above.

Wandsworth’s director of environment and community services Paul Chadwick said: “This has been a comprehensive and significant upgrade of the play equipment at one of the borough’s busiest and most popular play areas.

“Now that it has re-opened I’ve no doubt young children in the area will really enjoy spending lots of time there.”