featuring ‘Beyonce’.
Edd has appeared in West End productions of Les Miserables performing over 400 times as well asstarring alongside Emma Thompson in the production of Sweeney Todd and appearing in the TV series, Catch-22 directed by George Clooney. The workshop will be a special opportunity for local performers aged 4 - 11 years to work with Edd and the Little Voices team towards a performance based around the newly released block buster hit. Four days of singing, acting and dancing.
featuring ‘Beyonce’. 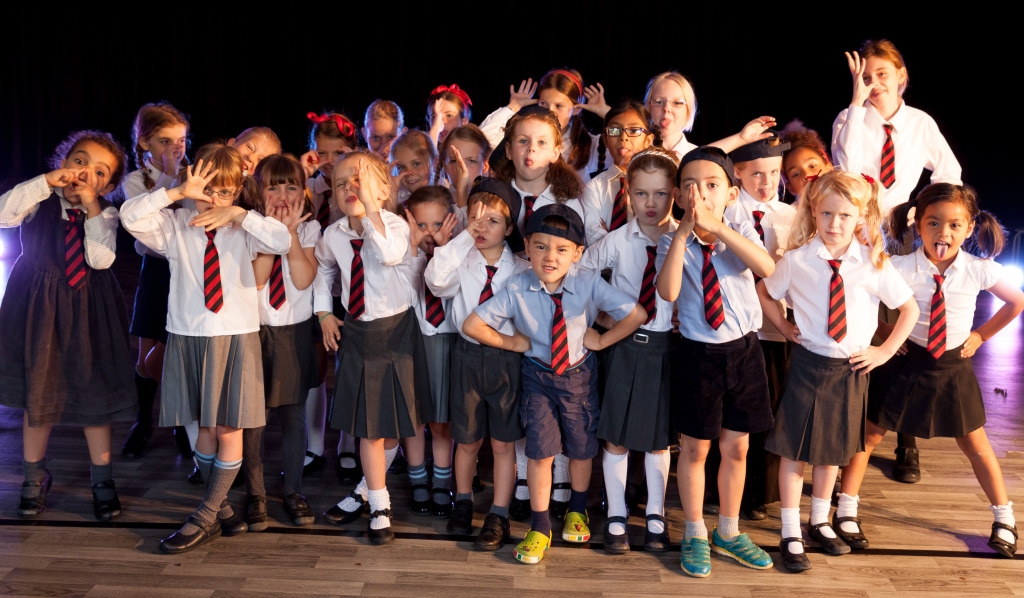