A group of schoolgirls were rushed to hospital after becoming ill and unable to walk after allegedly taking prescription drugs on school grounds.

Six pupils at the all-girls’ Burntwood School in Wandsworth are believed to have taken Xanax, a potentially addictive anti-anxiety medicine.

Helen Dorfman, principal of the 1,700-strong secondary school, confirmed staff called paramedics after the pupils were found unwell. She told the Standard she was “very relieved” they suffered no serious harm. 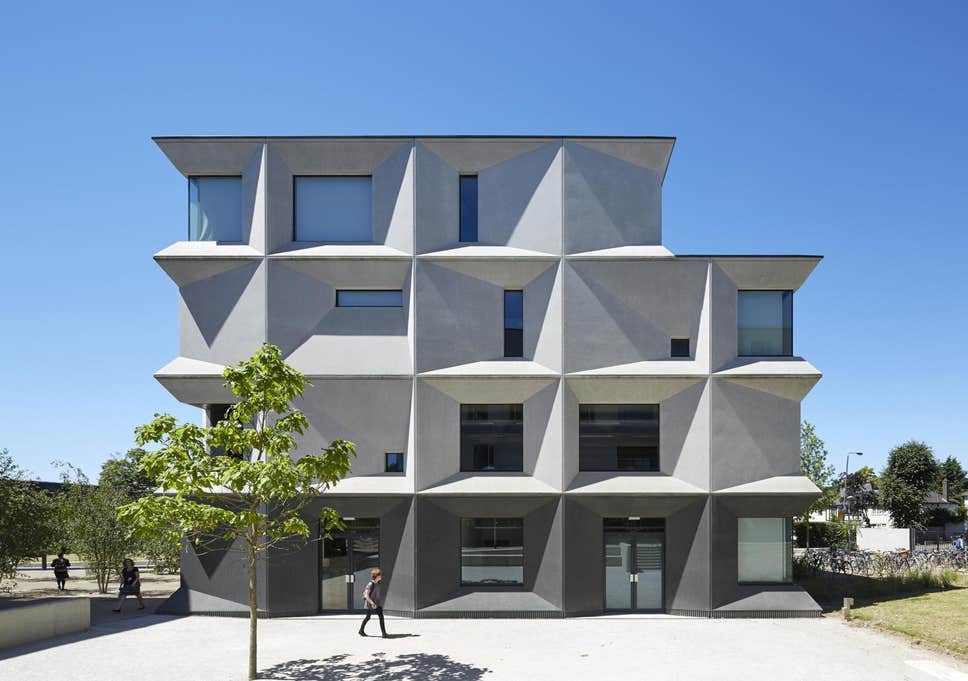 This is just unbelievable - those poor little girls why on earth is anyone prescribing them canal????

I don’t think it’s prescribed. Xanax is the latest prescription drug to be sold by dealers - loads of teenagers are trying it out. There was an article in The Guardian about it yesterday:
https://www.theguardian.com/society/201 ... les-health
And this one:
https://www.theguardian.com/society/201 ... -addiction
So be warned everyone with teenagers - this is what’s going around.

I think this is very worrying for those of us with teenagers, particularly after reading the Guardian articles above. It sounds as if there might have been a girl who is dealing within the school who was drumming up more business but it went badly wrong. It seems very sad that the girls at Burntwood are feeling so anxious that they feel they can only turn to dark web drugs for help.

So many pressures on youngsters these days