Please be aware that there is potentially another "Fake Locksmith" Scam going on. Today somebody posted a clear sticker with a 24/7 locksmith service on my door lock and my neighbour saw them checking the security of my windows. This is on Leathwaite Road. No doubt they are going around the whole neighbourhood doing the same thing. This similar scam occurred a few years ago, see link below. If anyone sees this person take a photo and note description of them and call the police!

Hi All
We had a sticker too at our rental house over the weekend on Eccles Road.
Then on Sunday night someone tried to force the door.
Locks have been changed but I feel I should beef up the rest of the security.
Can anyone recommend the best security for the wooden sash windows and/or a company to provide an assessment please?

Mr Oakley came to my rescue after I had been burgled. He put on very secure window locks at a reasonable price and the insurance company were happy with his quote. I feel very secure now. He also showed me how my door lock worked! Mr Oakley, 02088711238

We came home on Sunday, late afternoon and found one of these stickers on our
front door, on one of the glass panels.
I peeled it off and threw it in the bin, sadly I didn't take a note of the number.
I did think it was a strange thing to do - my first reaction was that I wouldn't call anyone who went round putting stickers on doors. The burglary thing makes sense though. We had a leaflet through the door from the police last week saying a burglary had taken place on our road (Bennerley) between 10pm and 5am.
If they were targeting easy houses, it does seem odd that they selected ours, as we have proper windows, are alarmed, and also there is someone at home all day every day.
One thing I will change though - we put the door latch on at night. I think I will start double locking it from the inside at night now.
I don't think I could cope with the alarm on downstairs at night - too much potential for aggro/meltdowns when people forget!

Hi. Found one at my house (Clapham Common North Side). Different telephone number (07932 961616) to previous posters, but possibly same 'scam'. I have rung the number and they say they are locksmiths....but I'm sceptical. Surely you'd have a company name on the sticker too if you were legit?? However, apologies if I'm badmouthing someone's genuine business! X

Greybird-This is what you get if you Google the number.

A locksmith, but not a great one by all accounts

You beat me to a follow up on my post! Better safe than sorry I suppose. Bit paranoid since we did get burgled last year x

I also had a sticker and remembered previous stories. Also there has been a recent burglary and attempted motorbike theft in our rd so I was worried. Called the number and got a weary sounding guy who said he'd had a number of calls from concerned people and they were therefore going to stop that particular marketing activity. He also gave the address and postcode of his business in cricklewood broadway as per previous poster. Think this is genuine.

We have a similar sticker and the number is the same as the daily mail article? 0203 5828175 We moved into this rented house last month. I can't seem to recall whether Its been there from before or only noticed it after this post :s

I have removed it. Beefing up security

We found the locksmith sticker with this number today! Looks like he's still handling them out even though we're also in Clapham (nowhere near cricklewood!)
The second picture in his yell.com profile is a bit oddly ominous

I found this 28/05 by my front door. We live just off the Northside.

Found the same one tonight, also clapham common north side. Called the guy pretending to be looking for one of my mates. He rang back saying he was locksmith.
Clearly not given up on this marketing medium has he?

They seem to be back.

I found one on my door this morning and 2 of my next door neighbours on Leathwaite Road. Some other houses had them too.

It was between after a guy came to the door on Saturday and he said he was "selling stuff" and Sunday morning.

All a bit concerning. But if the number is to a legitimate business then surely it can't be anything to worry about?

Rogues. They wrecked my nice new door-knocker with their sticker that took the enamel off. I called up the number and the idiot at the other end said “not my problem”.

Buy a hive camera. Or another connected to the internet. They cost £100-150 but people knowing they are on camera makes them think twice. 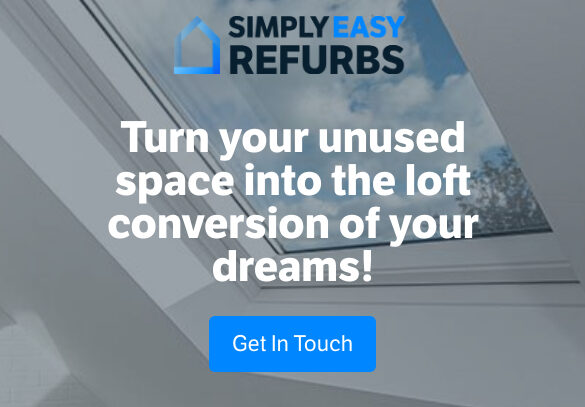