Eaton Square Prep School has been shortlisted as a Finalist for the ‘ISA Award for Excellence and Innovation in Equality, Diversity and Inclusion’. These nationwide, prestigious education awards are judged by the Independent Schools Association; a charity dating back over a century. 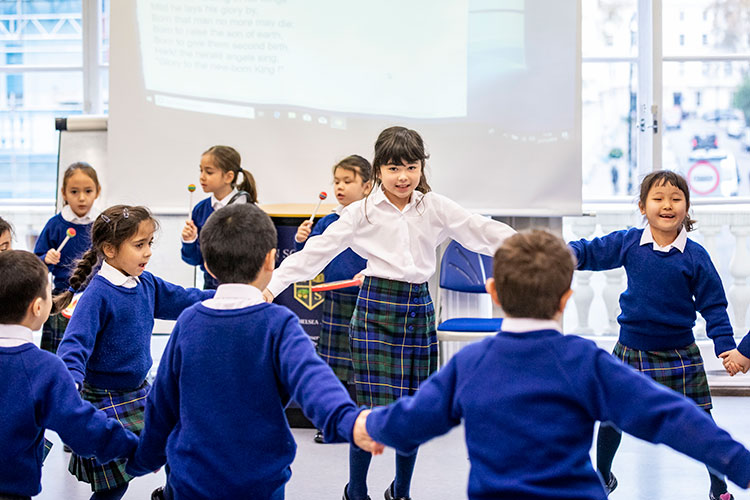 This accolade has been granted in recognition of Eaton Square’s innovative commitment to promote all aspects of equality, diversity and inclusion across the School and its wider community. Age, gender, nationality and more are consistently celebrated among pupils, parents and staff: notably through termly initiatives, annual events and ‘Eaton Cares’: an ongoing series of inspirational talks, each following an overarching message of ‘Inclusion for All’.

Launched by Eaton Square School and hosted by members of the school community, ‘Eaton Cares’ talks are delivered live, provide valuable Q&A time for the audience and include speakers from a huge variety of sectors, including banking, diplomacy, medicine, personal finance and more. Their aim is to educate and inspire a community of individuals passionate about EDI, wherever they are based; whether at home, at school or in the workplace. Parent speakers thus far have included an Australian diplomat seeking to destroy gender inequality; a VP from the Diversity and Inclusion programme of America’s oldest banking institution and an award-winning Wealth Manager specialising in sustainable investing, ethical finance and the importance of women in investment. 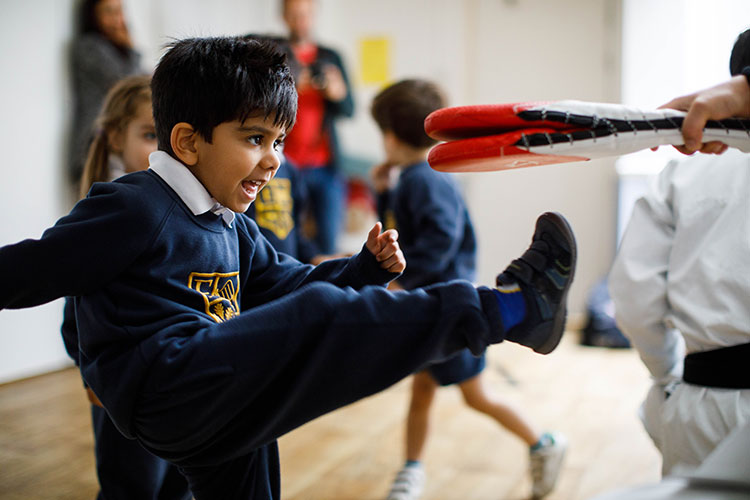 While diversity is something celebrated every day at Eaton Square, the School’s International Week truly stands out. Workshops abound throughout the week: each one championing a particular cultural tradition or custom, from French storytelling to flamenco dancing; Chinese writing to Chinese dragon parading; carnival mask making to Italian pizza creating. The School is a continuous buzz of languages, clothing and food from all continents of the globe. Many pupils give fantastic talks on their country, while others bring in books written in their native language. Last year, several also created 3D buildings of landmarks special to their nation’s history. The week culminates in International Dress Day where children come to school wearing clothing of symbolic value to their country.

Linguistic diversity is particularly impressive at Eaton Square. To celebrate the many languages spoken by the school community, Eaton Square runs a ‘Language of the Term’ campaign for staff and pupils. Each term a different language is celebrated through assemblies, pupils acting as ‘Language Ambassadors’, language challenges, themed lunches, language taster sessions and much more. The importance on and respect for the international demographic of the School is clear. 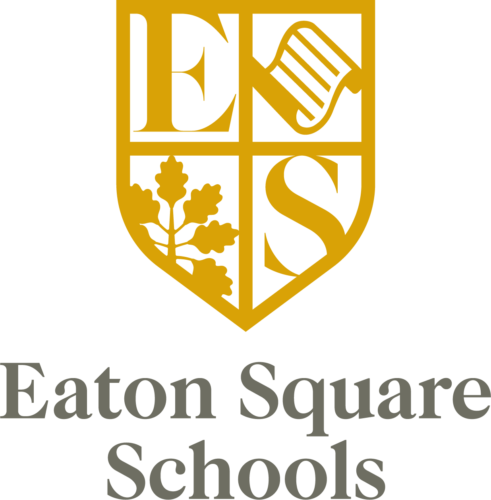 To find out more about life at Eaton Square Prep and Nursery Schools, sign up for their upcoming Open Mornings here

Kate King, Head of Learning Development at Enjoy Education So my child has received an ADHD diagnosis – what now? Many families find, at this important ... Read Feature

7 Reasons to choose a Dolphin Education

1. Our inspection report Released in November 2022, Dolphin School Trust and Noah’s Ark Nurseries were graded Excellent by the ISI. There is so much positive ... Read Feature

We are delighted to announce that our new nursery, The Nest, is open for girls and boys aged 3+. This extension strengthens our already successful Reception ... Read Feature