Over a quarter of all Woldingham’s GCSE grades were at the highest 9 grade, 45% of grades were at 9-8 and half of the year group achieved seven or more 9-7 grades. 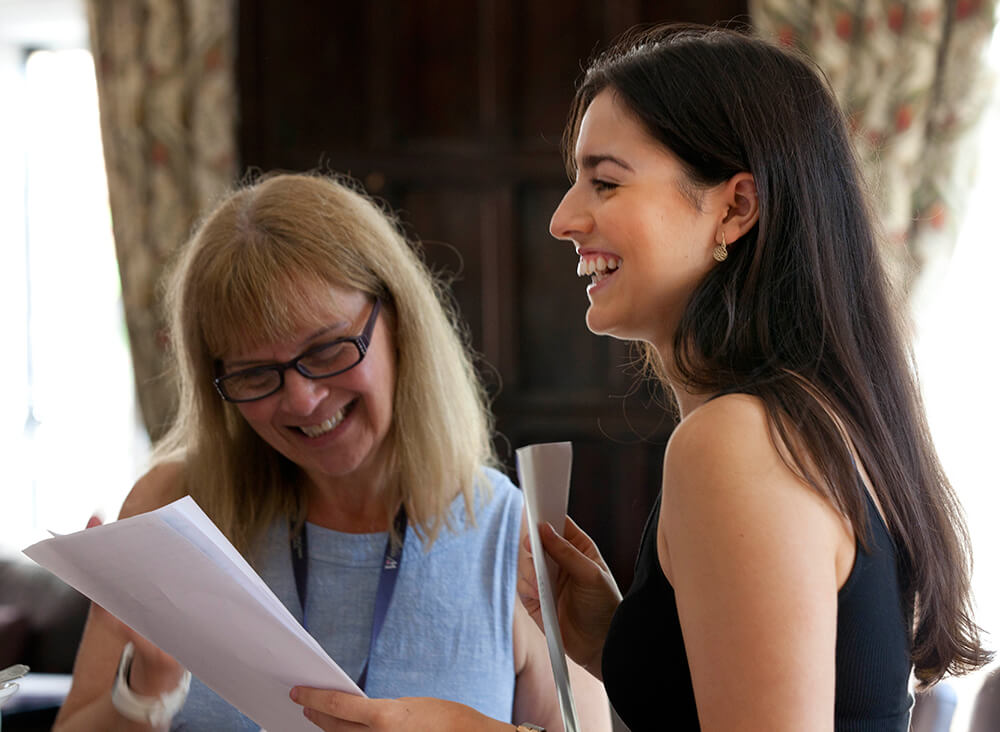 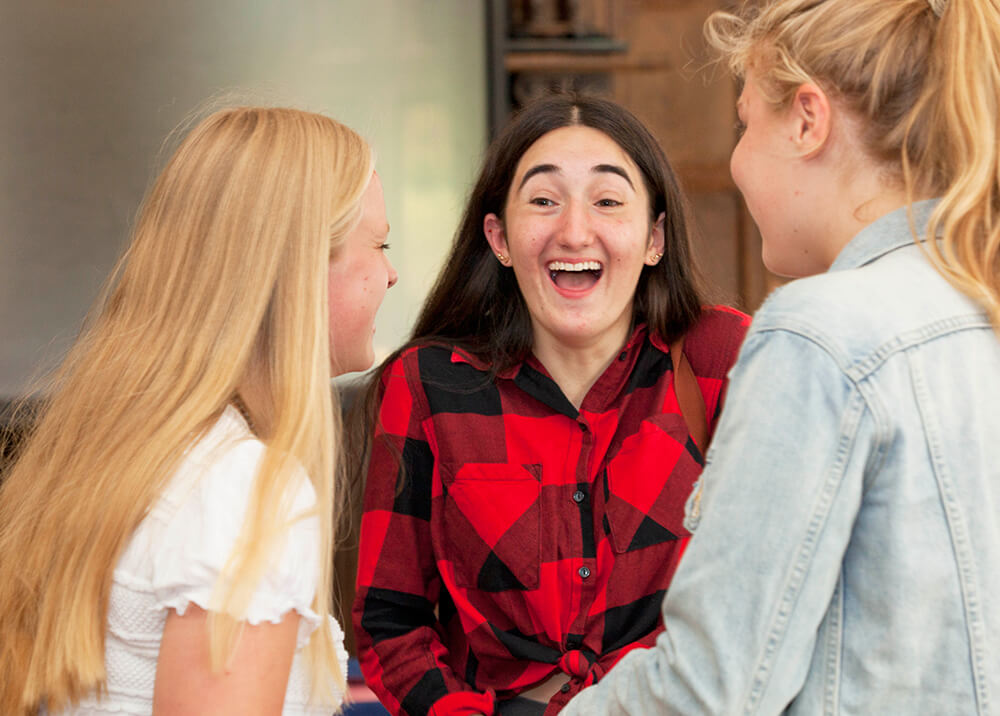 Indeed, Woldingham scientists have yet again shattered gender stereotypes with outstanding results. 80% of Chemistry and Physics grades were 9-8 and 73% of Biology grades were 9-8; over half of the grades in these subjects were 9.

Milan’s aptitude in STEM subjects was also rewarded more recently: she, and fellow student Grace, were awarded Arkwright Engineering Scholarships in June. Grace similarly achieved outstanding results including an A in Further Maths. This is a busy summer for her as she is currently applying her scientific skills on a much sought-after National Youth Theatre Backstage Course. 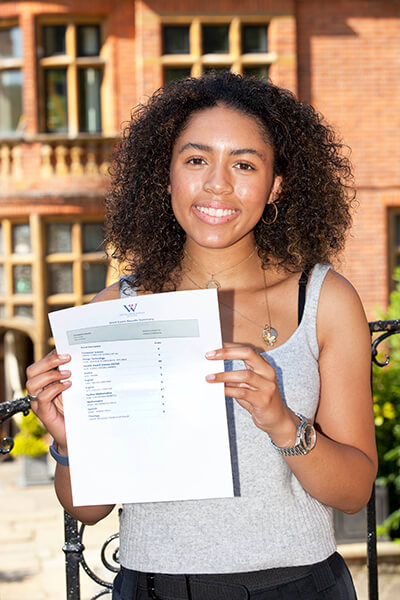 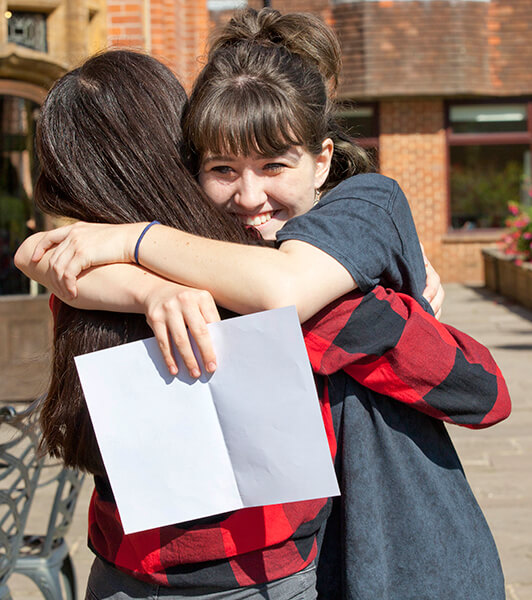 Talented music and academic scholar, Charlotte, has also proved that co-curricular commitment goes hand in hand with academic success. Charlotte is well known as a talented trombone player and is a regular highlight at school concerts; she has gained a complete set of 9-8 grades.

Sofia is the third of three talented Woldingham-educated sisters and has eight grade 9s amongst her excellent haul of GCSEs. Elder sister Isabella left Woldingham in 2015 to read English Literature at Manchester University and Mia is currently reading Neuroscience at Leeds.

“These are superb results and well deserved. Woldingham students combine academic endeavour with much broader interests; they are community minded and throw themselves into the wider opportunities available.  I am hugely proud of their academic success and thrilled that this has been achieved alongside national awards across such a variety of interests.”

3D visors in production by DT teachers at Dulwich College

It started with an email from a Governor connecting Dr Joe Spence, the Master of Dulwich College, with an anaesthetist at Queen Elizabeth Hospital and ... Read Feature