Let’s go on an Amazon Adventure!

With the Easter holidays in full swing, what better time to visit the IMAX cinema and see its latest 3D release, Amazon Adventure.

From the first sighting of the winding Amazon river, lush jungle providing the backdrop to strange creatures lurking within, we knew we were going to see some weird and wonderful animals and insects. Earlier this month, NappyValleyNet went to off-grid on an Amazon Adventure, a film which traces the extraordinary journey of naturalist and explorer Henry Walter Bates – the most influential British scientist you’ve probably never heard of – who provided “the beautiful proof” to Charles Darwin for his then controversial theory of natural selection, On the Origin of the Species, the greatest scientific explanation for the development of life on Earth. 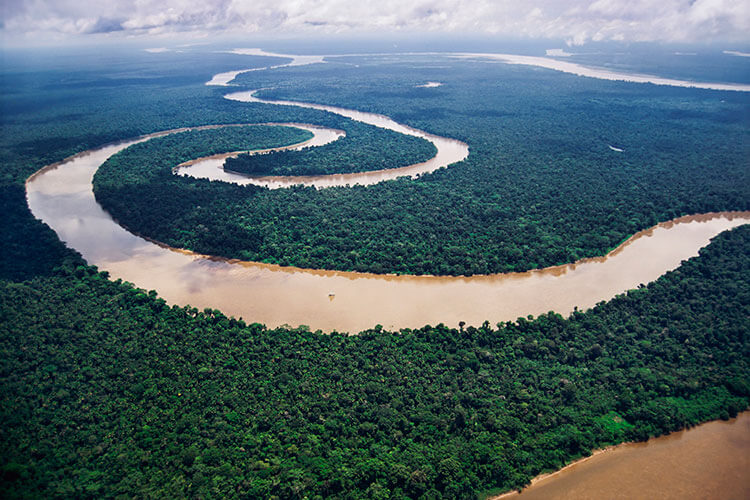 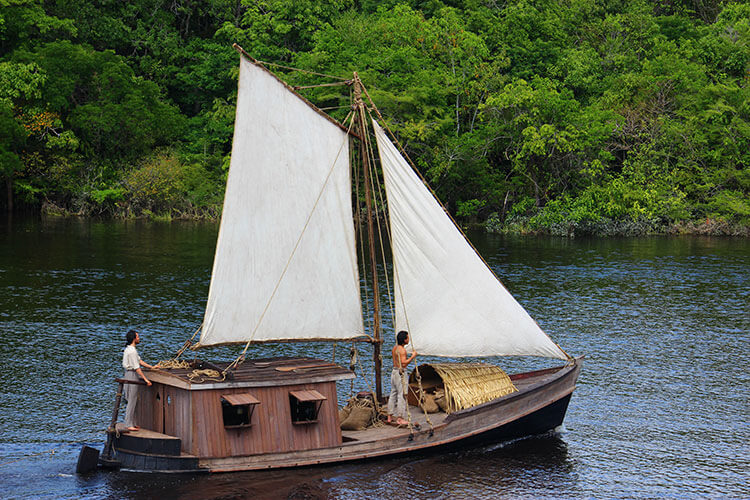 We meet Bates as a young boy, capturing beetles in the Lancashire countryside, before he flees his job as an apprentice in a hosiery factory and starts his life-long quest to understand the natural world. As a young man, Bates risked his life for science during his 11-year expedition into the Amazon rainforest, accompanied for the first few years by his friend Alfred Wallace. Together the pair captured and discovered thousands of new species which they shipped back to London. As time went on, Bates continued on alone to work out why one animal adopts the look of another ignorer to survive – and takes you on this detective story with him. 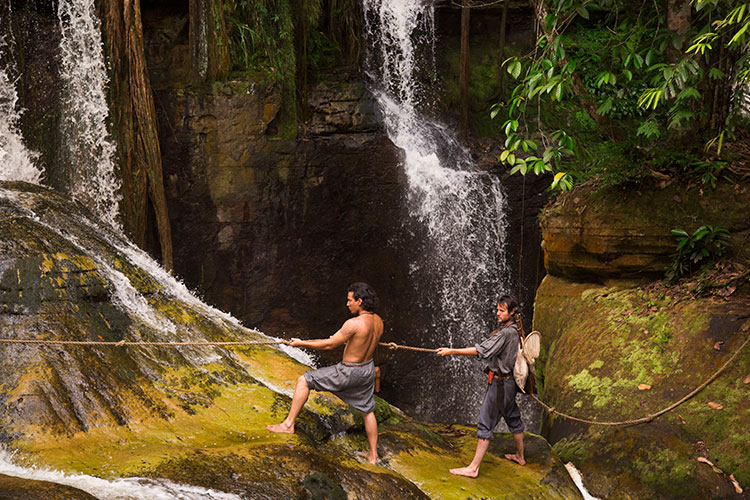 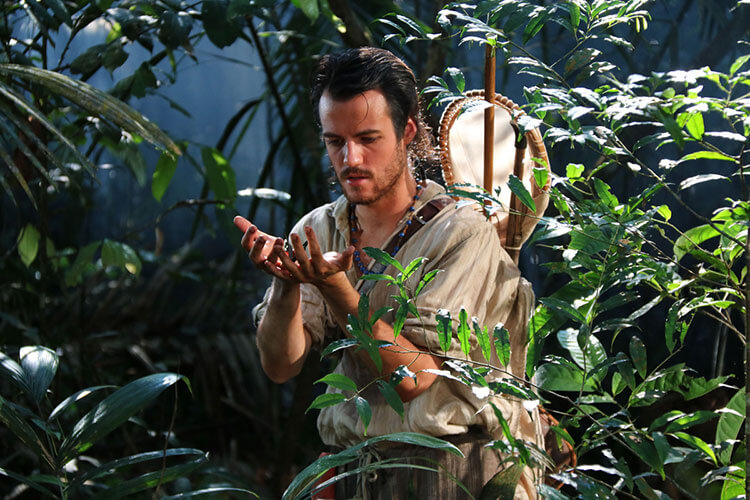 Surviving shipwreck and illness, this is a tale of survival, of passion for the natural world, and of determination to understand nature. Painstakingly researched for three years, Amazon Adventure enlisted the expertise of more than 100 scientistsand historical advisors to create an accurate re-creation of Bates’s situation, the resources he had and the wonderful environment he found himself in. With animals appearing to be in touching distance thanks to brilliant 3D technology and the enormous IMAX screen, it’s the perfect family film that combines wow factor with educational input. A holiday must do!

Your next family holiday may still seem some way off with the ongoing Covid-19 pandemic, but now’s the perfect time to plan. To help ... Read Feature

How to book your perfect family holiday

When it comes to planning a trip away for all ages, what should be fun can be quite stressful. Luckily these companies are here to ... Read Feature

A handy guide to are you shore excursions.

Do you like cramped, airless minibuses? Is your idea of an afternoon well spent, 3 hours in a gift shop? Do you have so much money ... Read Feature