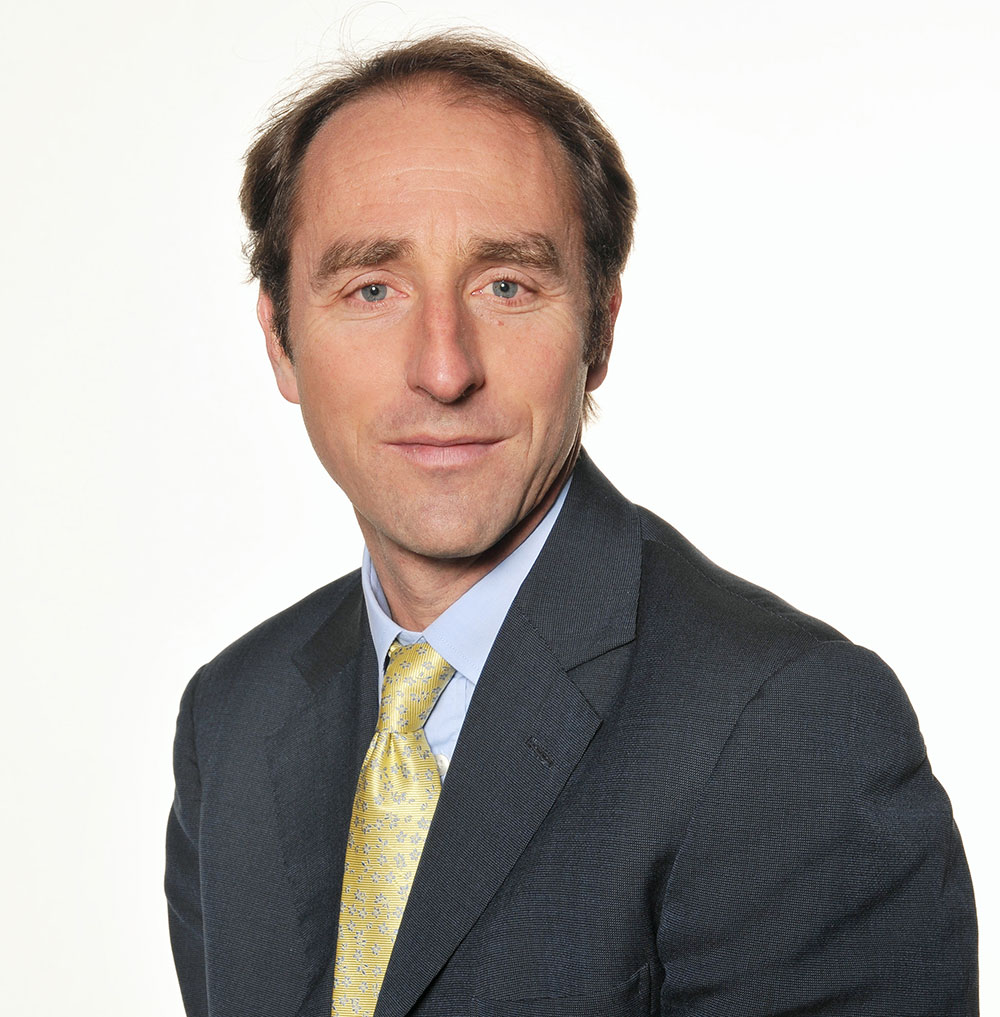 Mr Matthew Faulkner has been announced as the new headmaster of Parsons Green Prep School in Fulham.  He is currently deputy head at Summer Fields in Oxford and will take up his appointment in September 2019.

Mr Tim Cannell, the current headmaster, has been promoted to principal. Lucinda Waring, the school founder, will remain managing director.

Mr Faulkner was educated at Eton before reading modern languages at St Peter’s College, Oxford.  His first career was in law but he has been in teaching since 2006.  He has worked in two well-known London day schools (Sussex House and Notting Hill Prep) as well as two prestigious boarding prep schools (Port Regis in Dorset and Summer Fields).

He is married to Nel and together they have three children (all just too old to join Parsons Green Prep).  He has a variety of interests including all sports, playing the piano, travelling, creative writing and cooking. The children and staff at Parsons Green Prep all greatly enjoyed meeting him when he was here for interview; he brings a wealth of experience to the post and the school greatly looks forward to working with him.

In order to grow the school and to enrich the education the governors will be working with Mr Faulkner and Mr Cannell to appoint a deputy head in January 2020.

On his ethos and vision for the school, Mr Faulkner comments: ‘I could tell as soon as I walked in that PGP was the place I wanted to lead. There is an infectious sense of pride and purpose throughout the school and the staff and children I met clearly love everything that goes within. I greatly look forward to meeting everyone in the summer term and to getting down to work in September.’

Mr Cannell, the new principal, comments: ‘Matthew’s absolute commitment to academic excellence, underpinned by a supportive and caring environment, resonates with our values here at Parsons Green Prep. We believe we have found an inspirational leader who will make a significant contribution to the future success of our school. The post attracted an outstanding field of candidates and we are delighted to have been able to appoint someone with Matthew’s experience and vision. We look forward to welcoming him to Parsons Green Prep.’

Thames Christian School is navigating the current Covid-19 issues very successfully by taking advantage of the opportunities presented by its IT platform, Google cloud.  This ... Read Feature