A delicious new culinary venture, The Abbeville Supper Club launched in December and has already raised over £1,100. The brainchild of local chefs Jean-Pierre Bird and Teddy Rigby, the first of two sold-out nights were hosted in John-Pierre’s own kitchen.

With a growing waiting list and interest from the Abbeville community, the pair is now planning further dates for April 2020 which will aim to raise more funds for Trinity.

The supper club, described by the chefs as a “passion project” and a “roaming pop-up supper club”, is a unique model that intends to donate all profits to local charities. 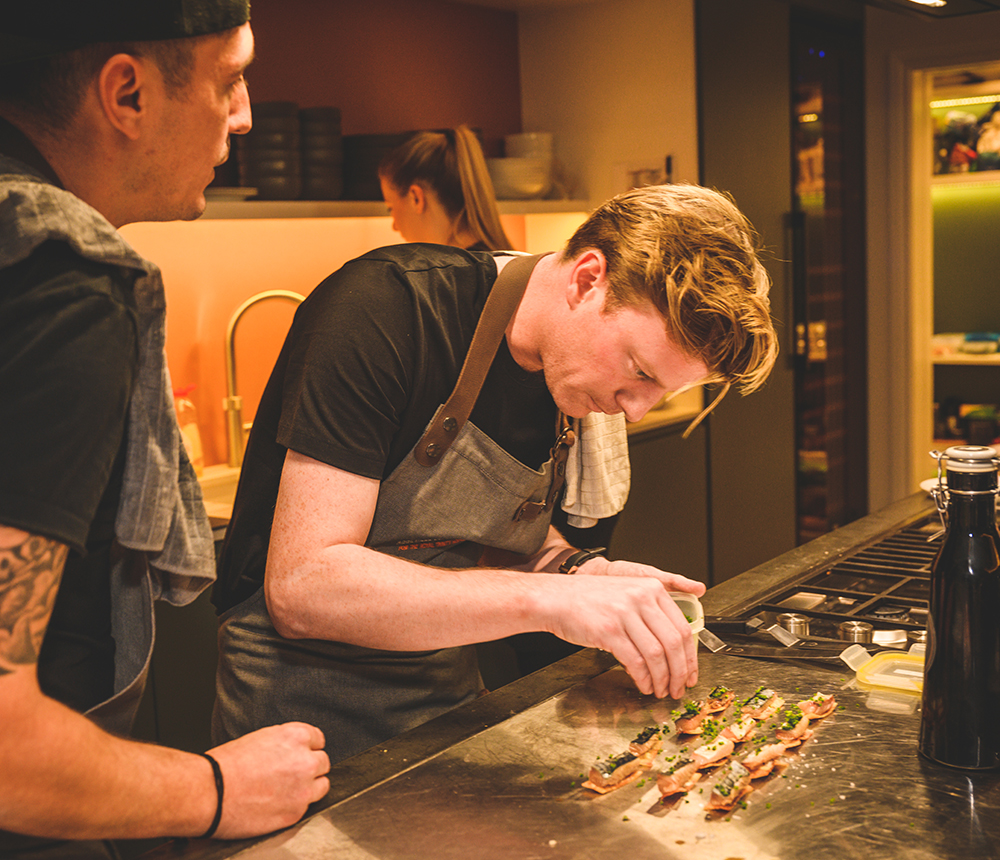 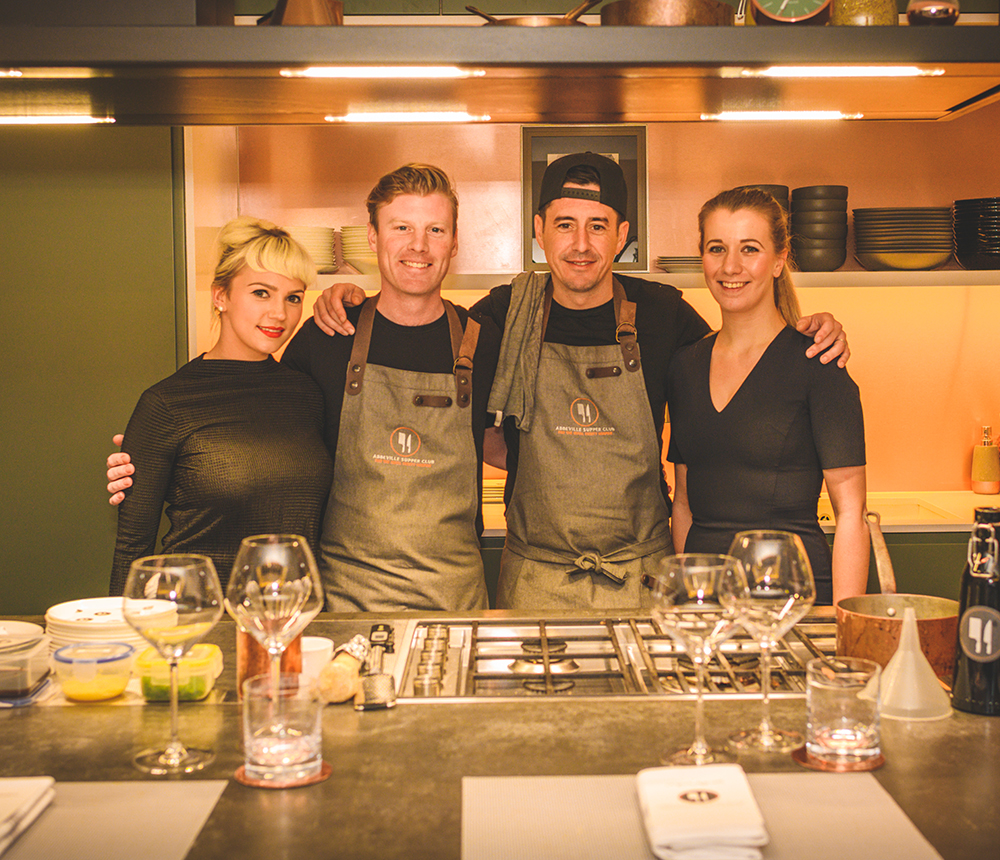 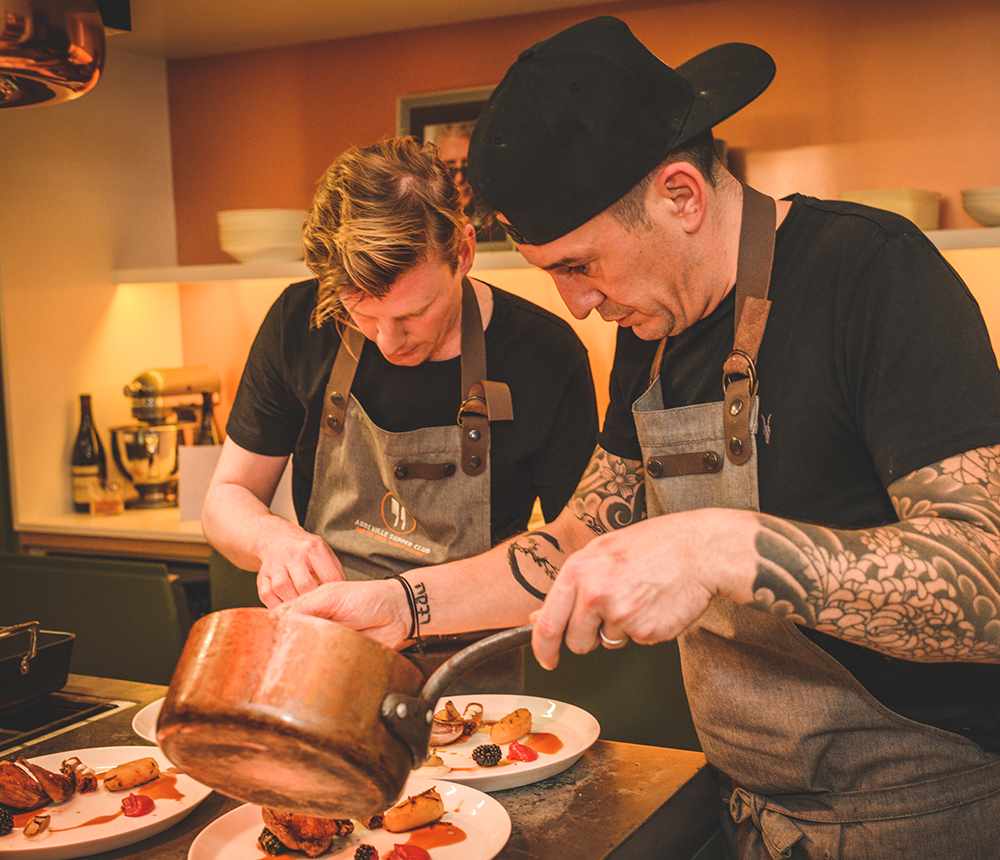 Jean-Pierre Bird and Teddy Rigby said: “Cooking has been an outlet for us both for many years and we wanted to share that. Launching the Abbeville Supper Club is a way for us to give back to Trinity whilst doing what we love.

“It’s a fun idea for a night out in the local area and it’s in support of a well-loved local charity. It’s in the warmth of someone’s home, the food is a twist away from a typical restaurant menu and it’s a chance to share an experience with people.

“Trinity is close to our hearts, having both known people who required the type of care it provides. It’s an important charity to many in the local area and so it’s great to be able to give something back to an organisation that so many have received help from. 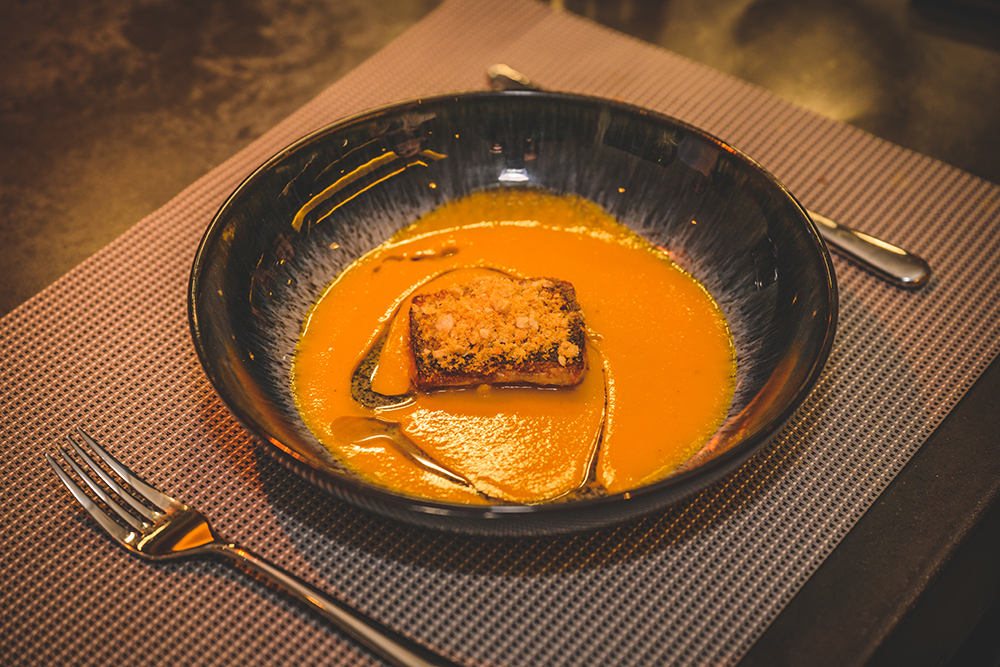 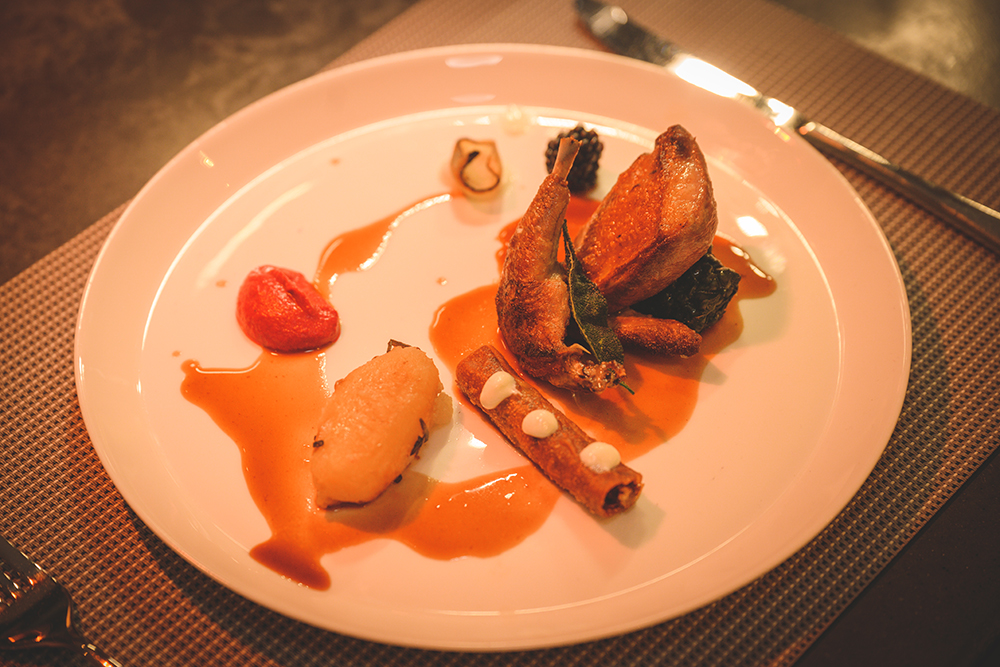 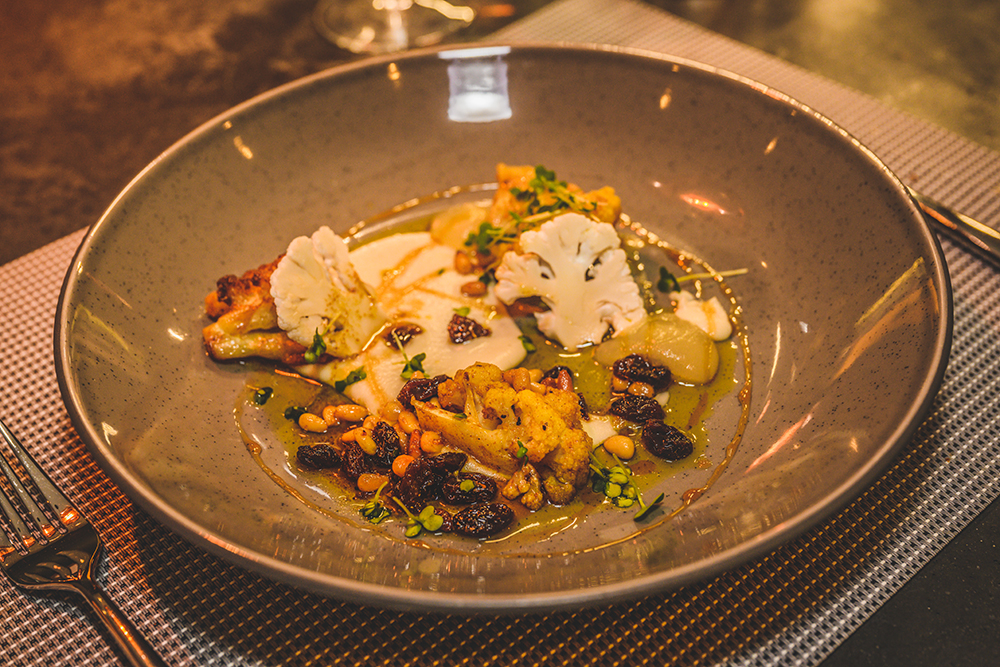 “There is a generosity and sense of community naturally around Abbeville that is like no other area. We can’t wait to share what’s in store for the Abbeville Supper Club!”

The first two supper clubs were made possible thanks to support from local businesses and other local supporters. Follow @abbevillesupperclub on Instagram to be the first to hear about brand new supper club dates for April 2020.

Battersea Power Station to Donate a Further £125,000 to local charities to help address the Impact of COVID-19