Preparing a child for an expected bereavement

Letizia Perna-Forrest is a clinical social worker and psychotherapist and Head of Patient and Family Support (PAFS) at Royal Trinity Hospice.

Every day in the UK, 111 children are bereaved of a parent.  Letizia talks about how Trinity works with bereaved children and those left behind to care for them. 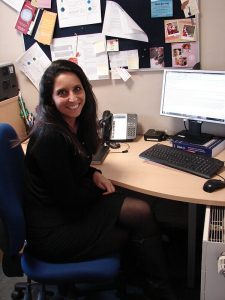 “In addition to the free care Trinity provides for 2,500 patients every year,we offer a range of counselling and support for families, carers and loved ones both pre- and post- bereavement. We support everyone, no matter their age, every step of the way.

In a situation where a child’s parent or close family member is dying, it’s so important for adults to be honest. Children are cleverer than we give them credit for. A3 or 4 year-old might not fully grasp what is going on, but knows a heck of a lot more than we think. They might not see things the way we see them, but they know change when they experience it.

This is why honesty is important. Children makeup stories to make sense of things they don’t understand.If we don’t help shape those stories and allow them to ask questions, what they come up with might end up scaring them more.

It can be helpful, for example, to tell a child that the doctors can’t “fix” mummy/daddy anymore.  Naming the disease, using the word ‘cancer’ and/or allowing the child to see the person who is unwell helps children make sense of what is going on. Simply saying ‘mummy/daddy’s poorly/sick’ before that someone dies may cause the child to think that every time anyone is sick they die or even that they might die the next time they are sick.

We acknowledge the toll this can take on parents and carers. Children don’t retain information or grasp concepts as adults do and the repetition of questions can be challenging for the remaining parent or carer.But there are other ways to thread a story together to frame illness and death in an age-appropriate manner that isn’t explaining the facts face to face. Just think about how much death is portrayed in Disney – you can’t run away from it! These can be good conversation starters.  There are also some great children’s books explaining death, what happens after a person is gone and how it’s ok to still love them. There is a great list of resources on our website that is a good starting point. 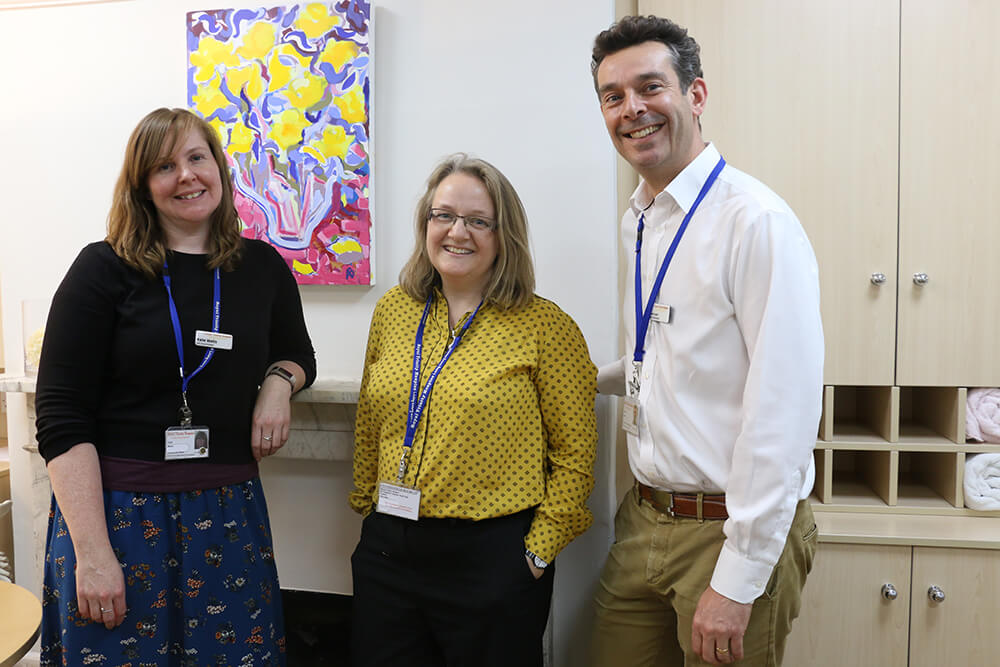 People don’t want to talk about it but the truth is, we’re all going to die. Much of Trinity’s work is about giving people a “good death” and supporting them and those important to them as much as possible. Of course – experiencing the death of a parent or close family member at any age is horrible. It’s not something you wish upon any child. But, when there is openness and honesty and the fear of talking about it is removed, it can be a less traumatic experience .

One of my first experiences at Trinity still sticks with me. The father of two siblings, both under six, was dying. Mum was doing all of the right things; explaining what the hospice was, what the nurses were doing and that the doctors weren’t able to fix daddy this time. It takes real guts to have a conversation like that.

In the end, on the day he died, the children got to say goodbye. He was unconscious but they just crawled into the bed and said goodbye.For them and her, his death was as good as it could have been. She removed their fear.Trinity wasn’t a scary place,daddy dying wasn’t scary, they felt loved by their parents and the staff too. I’ve seen that scene repeat itself a thousand times here.

Dealing with your own bereavement

People tend to go two ways when e managing their own bereavement as well as a child’s. They either shy away from talking to the child because they’re overwhelmed, or neglect their own grief and just focus on the children.That’s why when children are involved, we support the adult too.To support their children, parents’ grief needs addressing as well.

We offer a range of psychological support and counselling both pre and post-bereavement. Most of our support is talk therapy based but our staff work with children of all ages using arts-based or play therapy or workbook exercises. We also offer pre-bereavement support for whole families, who might work together on a piece of art, a memory box or a book, generally involving the person who is dying.

Fewer than 10% of teachers have had bereavement support training which means that there isn’t enough support in the place where children spend the most time. Almost every bereaved child will report feeling very isolated and that nobody else they know has suffered the death of someone close. 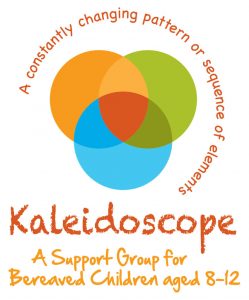 One of our biggest goals for Kaleidoscope, our group specifically for bereaved children aged 8-12, was about bringing children together to show them that they are not alone. The shared experience is just so beneficial. Children speak a language that adults just don’t speak, no matter how young we may think we are! There is something really powerful about bringing them together and watching them become so close-knit. In many ways, the therapeutic interventions during Kaleidoscope have nothing to do the therapists. It’s the power of being together.” 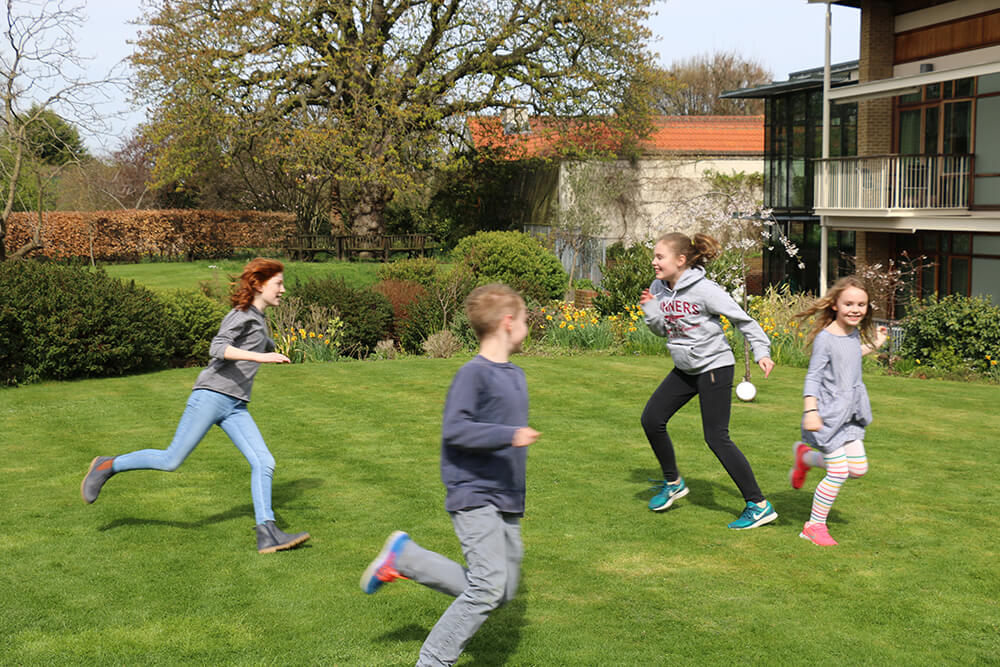 More information about bereavement support for children and families and the next Kaleidoscope course is available on the Trinity website: https://www.royaltrinityhospice.london/Pages/Category/support-for-children

Get together with friends and family in support of your local hospice on Sunday 22 September at Trinity’s Family Walk & Fun Day. Sign up at: www.royaltrinityhospice.london/walk

Battersea Power Station to Donate a Further £125,000 to local charities to help address the Impact of COVID-19