In conversation with Shannon Leone Fowler

From grief to reckoning to reflection to solace, a marine biologist shares the solo journey she took—through war-ravaged Eastern Europe, Israel, and beyond—to find peace after her fiancé suffered a fatal attack by a box jellyfish in Thailand.

What made you decide to become a marine biologist? How did your relationship with the ocean change after Sean’s death?
My grandpa was a physical oceanographer at Scripps Institute in San Diego, California. Growing up, I spent summers on the beach there, and he taught me about rip currents, spring tides, and undertows. But I was always drawn to the animals in the sea. My favorite thing as a child was exploring the tiny creatures in rocky Pacific tide pools, and I decided to be a marine biologist at eight years old. I studied biology at UC San Diego, and marine sciences in Sydney during my junior year abroad. After graduating, I taught SCUBA diving and traveled (I met Sean backpacking through Barcelona), before going back to school. I was halfway through my PhD in marine biology when Sean died.

After that, everything changed. I couldn’t be near the coast for years, didn’t touch the ocean until the first anniversary of his death. Although I did return to marine biology, it took a long time to reconcile my relationship with the sea. I love the ocean again, but it’s different. Living in London, I do find myself dreaming about moving back to the coast, but I can’t say I don’t think about jellyfish when my children are in the water.

Tell us a little about Sean.
Sean was hilarious and generous to a fault. Even when he was broke, he’d be the one buying all his mates drinks, or paying for dinner out with his folks. He was sexy without knowing it, spontaneous, affectionate, considerate, loyal, honest, flirtatious, and silly. He could be stubborn and brash and a little jealous. But fourteen years after his death, I still wonder what could have been. I miss him every day.

What made you decide to travel on your own to Eastern Europe after Sean’s death?
Western cultures deal so badly with death and grief, I wanted to run away as far as possible. It didn’t help that at twenty-eight, most of my friends were getting married, buying houses, having babies. But the platitudes and clichés in America were more than I could stand. I still want to scream when someone says everything happens for a reason; I can only think nothing truly terrible ever happened to them.

How did the countries you traveled through deal with death and grief, compared to Western culture?
The most striking difference was how grief was an integral part of the cultures I traveled through. Death and loss were accepted and anticipated, and dealt with openly and honestly. I witnessed remembrance in Poland, and learned rules of mourning in Israel. I was struck by resilience in Bosnia, and by rebuilding in Croatia. Americans like to believe that if you follow the rules, everything will be OK. Disney and Hollywood rewrite unhappy endings, and everyone looks for the silver lining.

After Sean died, I had to try to refigure out the world and my place in it. Eastern Europe taught me about the randomness of life and death, chance and tragedy.

Which country had the biggest impact on your journey?
Bosnia, without a doubt. The devastation there was so shocking, it pulled me out of myself, forced me to see beyond my own loss. But more than that, the survival I saw in Sarajevo looked completely different from what I’d expected. The people were welcoming, and there was laughter in the streets amidst the wreckage. The past hadn’t been buried, and Sarajevans had found their own ways to remember.

What made you decide to include the short reports of other people who’d been killed by box jellyfish throughout the book?
Awareness. Sean and I had no idea there was any possibility of box jellyfish in Thailand, and I experienced firsthand the Thai authorities’ attempts to label Sean’s death a drunk-drowning. Australian box jellyfish expert Jamie Seymour was quoted in 2003 in New Scientist saying, “People are getting stung and killed all over the tropics without anybody realizing it.” Yet most people still don’t know there’s a risk, however small. And prevention couldn’t be easier—a thin, Lycra stinger suit.

When I first started doing research for the book, I was devastated to find out Moa Bergman, an eleven-year-old from Sweden, had just been stung and killed off Ko Lanta. And then when I first finished a draft, Max Moudir, a five-year-old from France, was stung and killed less than eight miles from where Sean died, on the same island. I realized Sean and I were only part of the story, that it was bigger than just us. 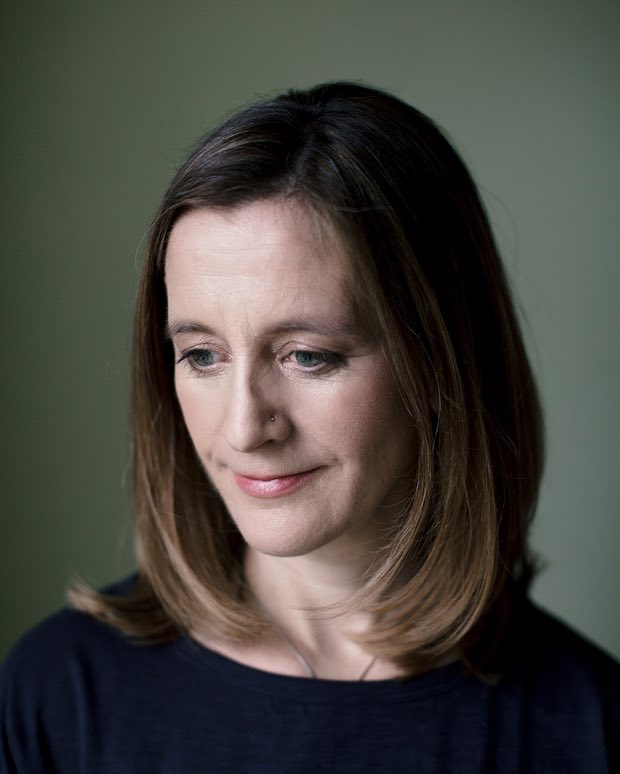 Photograph: Sophia Spring for the Guardian

You can read an excerpt in The Guardian here

And it’s gotten great reviews, the most recent from the states...

NappyValleyNet will have two signed hardcovers to giveaway in May – watch this space!
Or you can order it from bookshops.

Shannon would be happy to talk to any local book clubs/groups. You can contact her via her website.

Reignite your career, return to work

Inclusivity is a recruitment agency with a difference. They’re looking for bright, multi-tasking women who, during their career breaks, have become adept at more ... Read Feature

5 Essential Techniques That Could Save Your Dog’s Life

Emergency Tips and Techniques All Pet Owner’s Should Learn It is a huge responsibility looking after a dog. Nowadays all new parents undertake a ... Read Feature

In the same way that you can't expect your shoes to work with all your outfits, you will need different bras to work with your ... Read Feature