Did you know that the average baby goes through 4,000 disposable nappies from birth to potty training – that’s 3 billion a year in England and Wales alone.

Reusable nappies are an eco-friendly alternative that can be kinder to babies skin – but some parents worry switching nappies might create extra work and expense. However, with the emergence of new reusable nappy brands like pēpi – created by parents for parents – is this still the case? Is purchasing disposable nappies really an easier and cheaper option? We’re here to bust the myths around reusable and disposable nappies. 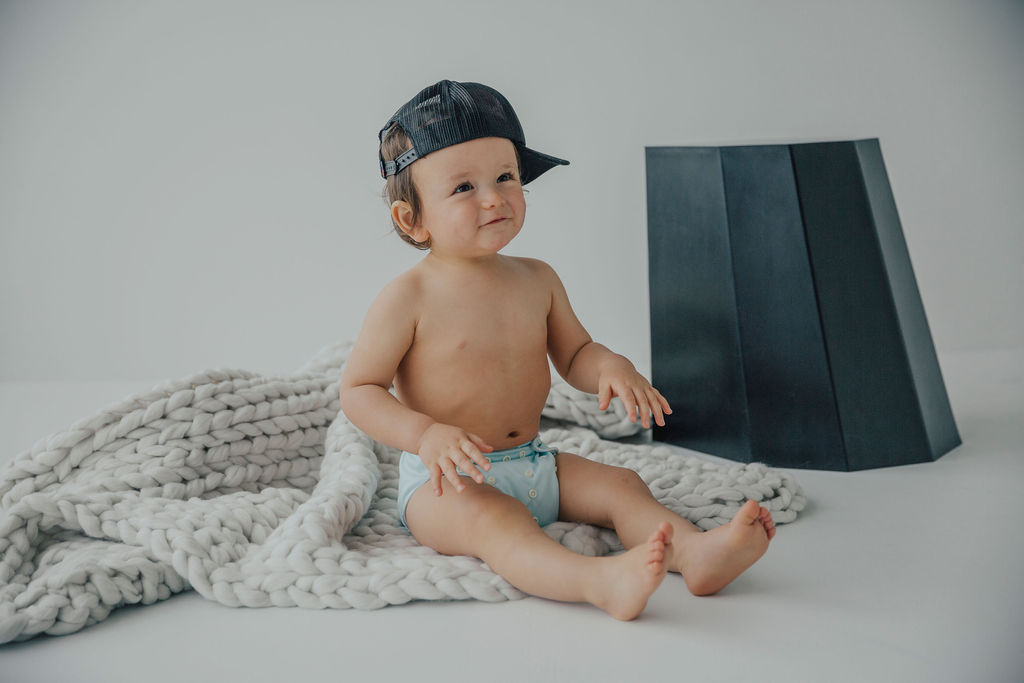 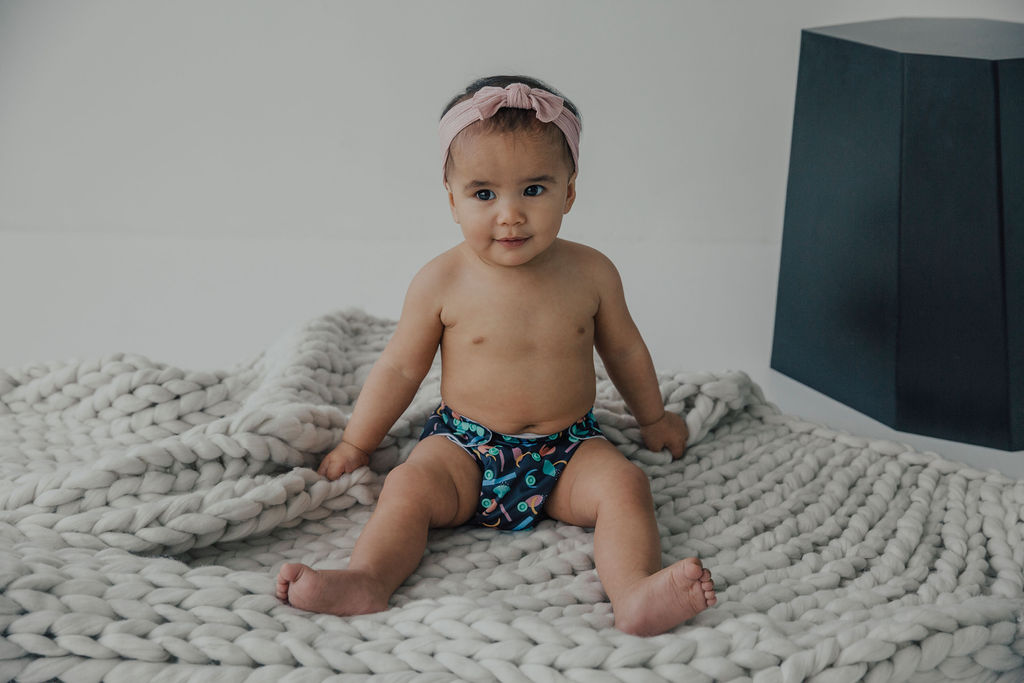 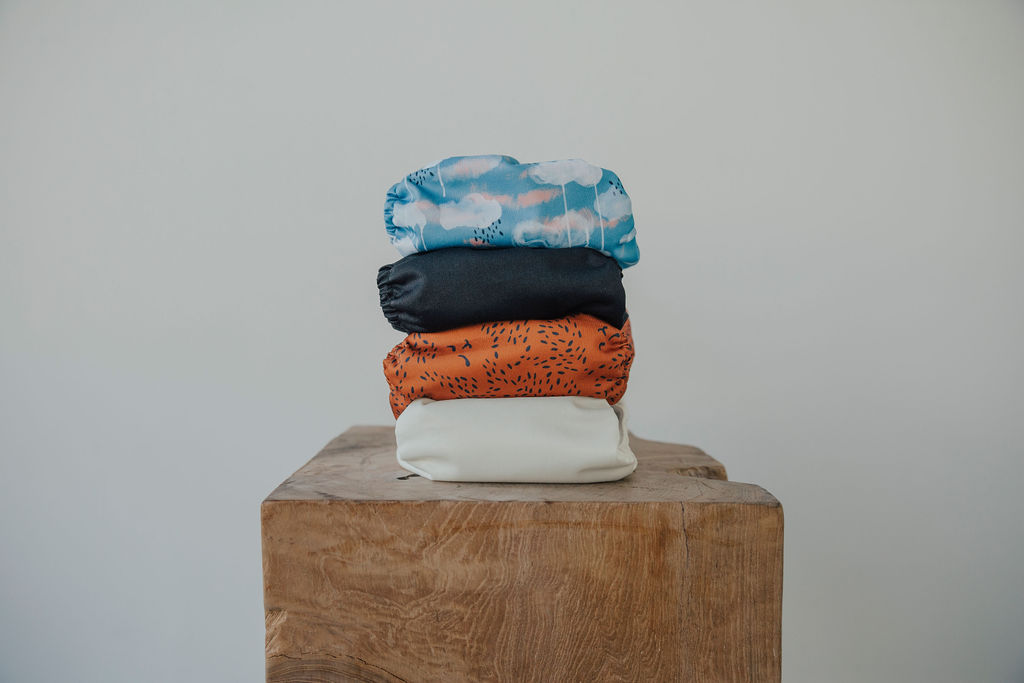 – Cheaper in the long-run. It’s estimated that the average household spends over £400 a year on disposable nappies while reusables can be used over again. Reusables can be passed on to subsequent children leading to even bigger savings.

– Grows with your baby – pēpi is a OSFM (one size fits most) nappy – as your baby grows – simply adjust the size of the nappy using the snaps, to fit from 4g to 15kgs.

– No ‘nasties’: Disposable nappies are made from plastic polymer (which sits directly next to babies skin) and other manufactured materials like wood pulp . Reusable nappies like pēpi contain no harsh chemicals or dyes, meaning that they’re safer and softer for baby’s skin.

– Customisable – some reusable nappies, such as pēpi collection – come with absorbent inserts allowing you to customise your nappy depending on your child’s toileting habits. If your child is a heavy wetter, an extra insert can be added.

– Washing and drying reusable nappies can take a bit of time and effort, however, let your washing machine do all the hard work! We suggest washing your nappies every 2-3 days, using an energy-efficient washing machine and washing on a full load.

– There is an upfront cost when it comes to purchasing reusable nappies. However, brands like pēpi pride themselves on offering cost-effective solutions for parents; in addition, it’s a one-off cost (as opposed to disposable nappies, which are an ongoing expense). 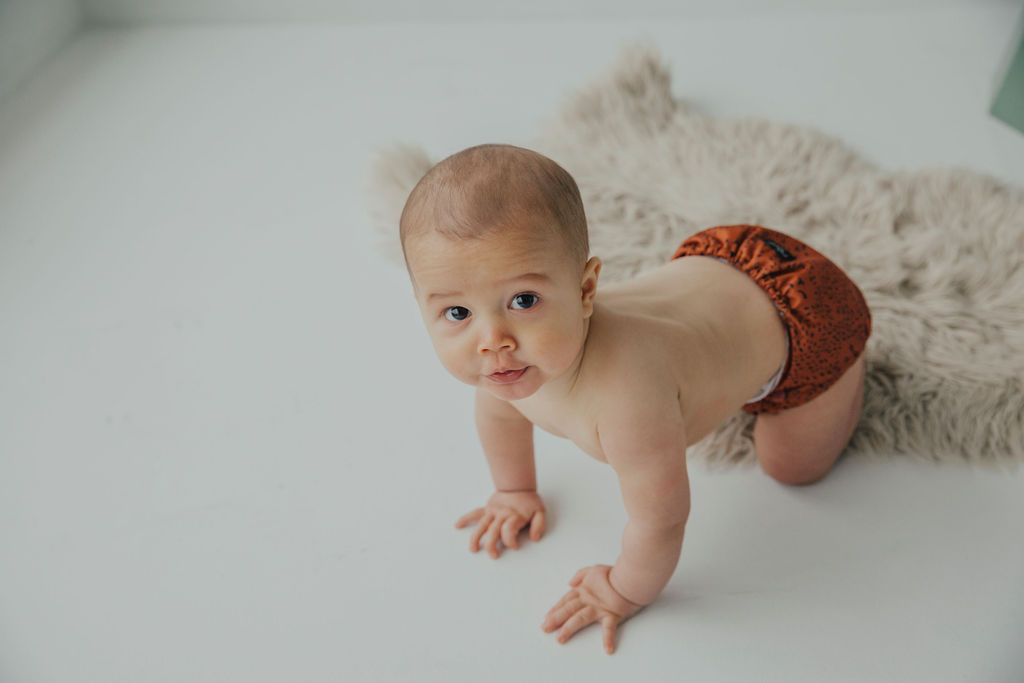 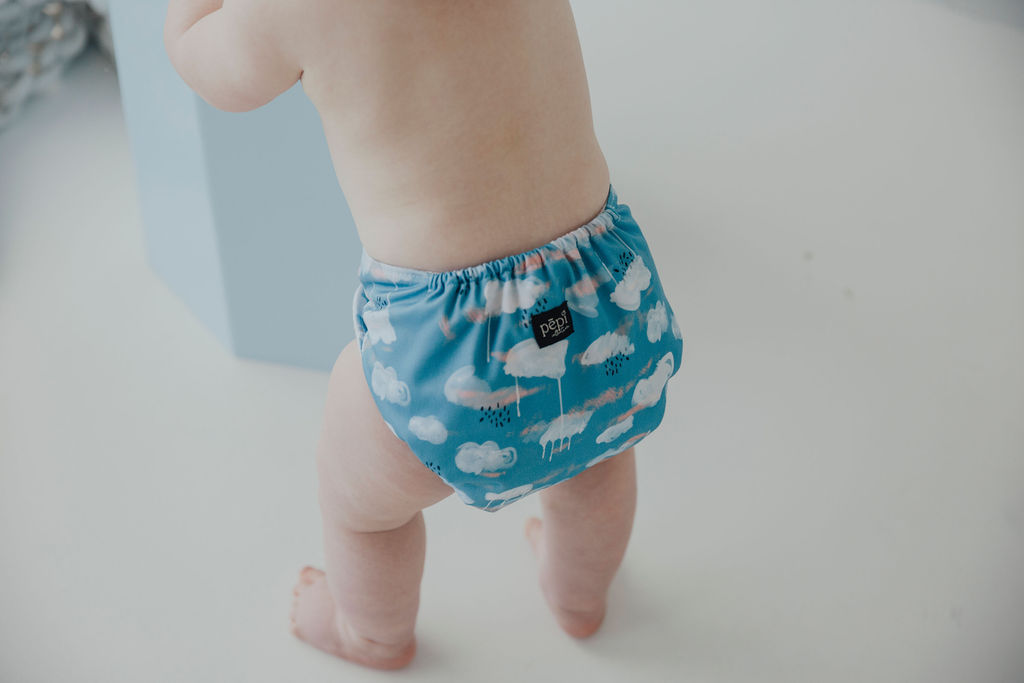 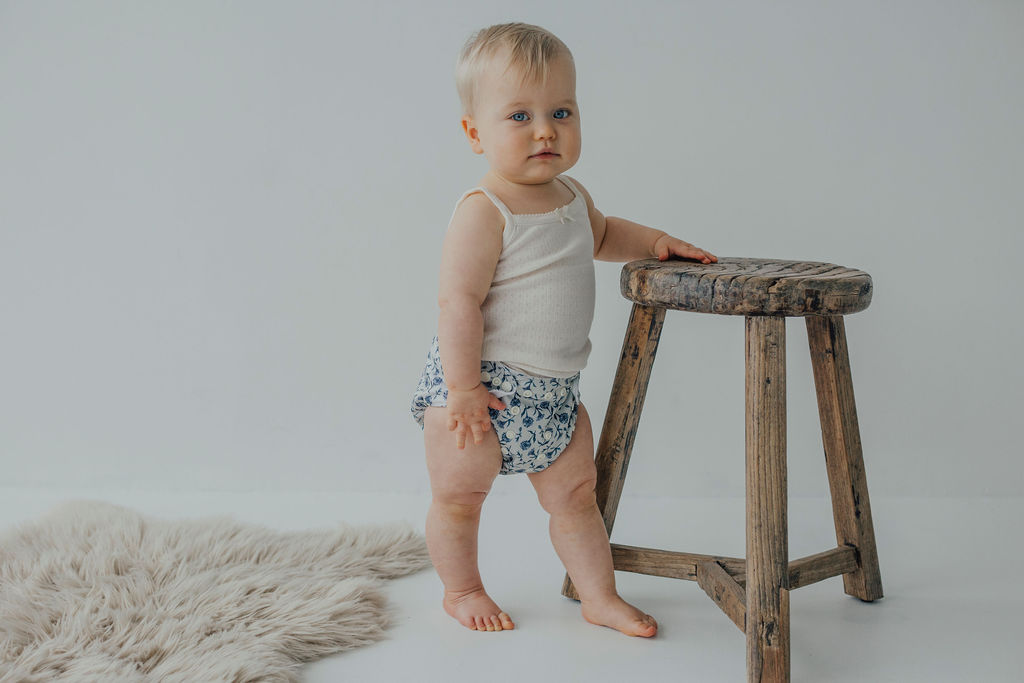 – Convenience. Disposable nappies can be binned once used – much like a single-use plastic.

– Absorbency. Disposable nappies are made of synthetic materials which can hold several times their own weight in liquid. Reusable nappies require a little more thought if dealing with a heavy wetter (using an extra insert).

– Environmentally damaging. The UK throws away nearly 3,000,000,000 disposable nappies a year, costing local authorities over £60 million per annum to dispose of. They will then rot in landfill, taking around 500 years to break down while releasing huge amounts of methane into the atmosphere , contributing to global warming.

– Storage and shopping. Continual shopping trips to replenish one’s stock of disposable nappies can be time-consuming and tiresome – and the packages are bulky to store. Disposables also come with lots of plastic packaging.

– Hard to dispose of. Did you know that disposable nappies are meant to be emptied of faeces before disposal? Most people don’t do this, meaning that the poo remains inside the nappy when it is put in the bin. This is not at all ideal as the excrement rots inside the garment, increasing the amount of methane that is produced while the nappy decomposes slowly.

For ten percent off your order with Pēpi Collection, please use code NVN on checkout. The code is valid from now until 31st December.

Abroad or holistay this summer?

This year has been a difficult one for most people and we are all itching to escape. Green, amber and red have become synonyms with ... Read Feature

Much-loved local boutiques, Amélie’s Follies of Webb’s Road and OIivier’s Lounge of Bellevue Road, have got together to give you some ... Read Feature