The pandemic has had many ramifications but one that will resonate with parents of children with special needs was the issue of home-schooling during lockdown. Sitting round the kitchen table and seeing first-hand the struggles children were experiencing was a light bulb moment for some, who up until then were not ready to acknowledge that there was a learning issue.

“Parents often suspect that something is amiss but wait too long in the hope that things will resolve naturally,” says Dr Josephine Storek, a chartered consultant psychologist specialising in neurodiverse conditions such as attention deficit hyperactivity disorder (ADHD) and autism. She has been swamped with new enquiries since lockdown.

If parents are to support their children it takes courage to recognise the issue in the first place and then to move swiftly from denial to an early assessment in order to receive the right support.

“We’ve had parents who are reluctant to have their children tested although we suggested it strongly,” says former science teacher Dr Diana Hudson, who ran the learning enrichment department at Wycombe Abbey and who is now a successful author of books on children with dyslexia.*

“In those cases, we put in as much provision as we could, but some families resist testing because they don’t want their children labelled.”

Dr Storek says that it can take parents 12-18 months to accept their child has a neurodiverse condition such as autism. “Coming to terms with having a child that is notably different from their peers can be very hard. Parents are often overwhelmed by the diagnosis and worry about how their child will manage when they are no longer around. Psychoeducation of parents and educators is essential,” she says.

Matthew Pickard, Head at Eveline Day School agrees. “When additional needs are identified, it can come as a surprise, and navigating the sometimes-complex landscape around SEND can feel daunting.” He offers this advice for parents: “By being resilient, brave and engaging in partnership with the school, medical professionals and any additional services that may be involved, the best outcomes for their child can be realised.”

It doesn’t help that the time devoted to SEN needs can be very limited on some teacher training courses, says Dr Hudson. “It can be as little as a two-hour session covering all specific learning difficulties. While this is improving, there is still a long way to go,” she says.

Nonetheless Dr Hudson believes that staying in mainstream schools is the best route. “Some schools are very good but they do vary with the support that they provide for SEND and parents would be wise to investigate this thoroughly when choosing a school.”

To exacerbate this issue, in a post pandemic world of schools with stretched budgets, TAs may be thin on the ground to provide exclusive resource for children with learning difficulties. 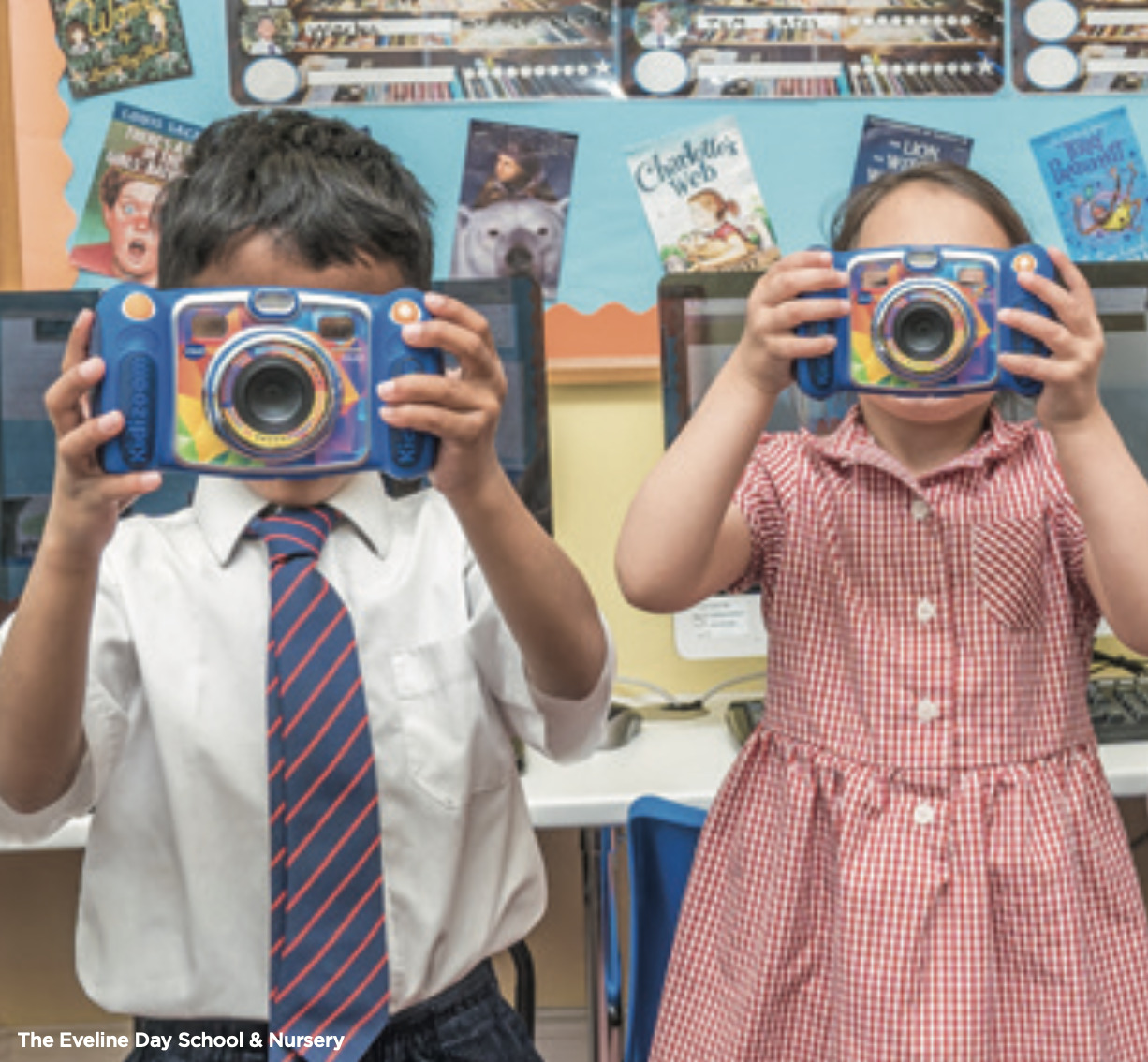 • Be as upbeat as you can
• Keep a sense of humour
• Think about ways around homework and learning
• Keep a sense of proportion
• Don’t punish them for bad spelling
• Recognise their strengths; they are imaginative and creative. Think what they can offer the world
• Persevere when things go wrong
• Touch typing is one solution
• Repeat any instruction
• Try and secure a male teacher who speaks in fewer words and in lower- pitched voices
• Celebrate successes

In a class of mixed abilities, teachers will tend to pitch their teaching in the middle and aim for the best. “Bright dyslexic children and autistic pupils generally work hard and get away with mainstream school in the early years, however they may struggle in later years as they have short-term memory issues and will mis-read questions in written tests for example, and their morale plummets,” says Dr Hudson. “Dyslexic children in particular can get a long way as they can be eloquent and popular but will fall apart in exams.”

Set against an educational system in this country which is results-driven, what Dr Hudson calls exam factories, these children may underperform and struggle. “If they are surrounded by high achievers it’s depressing for them so it’s really important to get teachers to realise they need extra support and extra time,” she says.

An assessment will measure the extent of the learning difficulty but Dr Hudson warns against doing this too soon. Age five is too early but age eight or nine is about right, when reading and writing is beginning to develop.

Dr Storek believes that schools have become better at identifying and accommodating children with SEN needs, but we still fall short for children with undiagnosed medical conditions such as attention deficit hyperactivity disorder or highly functioning on the autism spectrum as they often fall under the radar.

“With a lot of awareness for mental health and neurodiversity, parents and teachers are becoming aware of certain behaviours that impact and impede children’s learning. For attention deficit it can be consistently inconsistent academic performance and for autism, difficulties with social awareness and relationships.

Also, certain conditions manifest at different ages. Like Dr Hudson, Dr Storek believes that testing from eight years onwards results in most reliable results. Some experts also feel that independent schools are better at picking up learning difficulties and that having siblings helps as parents can compare another child’s progress.

“Diagnosis is just the starting point,” says Dr Storek. “What is far more important is what parents and schools do then, as small changes to learning and daily routines can have a tremendously positive impact for these children, such as allowing use of technology, touch typing and focusing on more teacher-led education.”

The vagaries of local authority provision can drive parents into a private SEN schools which carry an annual bill of around £55,000 for a day school and as much as £120,00 for
a residential place, although the borough of Wandsworth is a shining beacon in this regard, at about half the cost of day provision.

Andre Bailey is Principal at Nightingale Community Academy which caters for boys aged five to 19 with social, emotional and behavioural difficulties.

“By the time children get to us there are behavioural traits that exist and we need to co-operate with parents to ensure routines, physical exercise and a particular diet are kept. A child with challenges around reading can be read to, or use sub-titles or audio books, for example. It comes down to a systematic approach both at home and school.”

The school’s mission is to produce happy children who can enjoy fulfilled lives. “The mainstream curriculum is quite narrow and can present significant challenge to children with SEN. Our job is to prepare them for the world of work or place them in college or keep them in our sixth form where they can study City & Guilds or for an apprenticeship,” says Bailey. During the last year the school sent three children back to mainstream school and two to mainstream colleges. 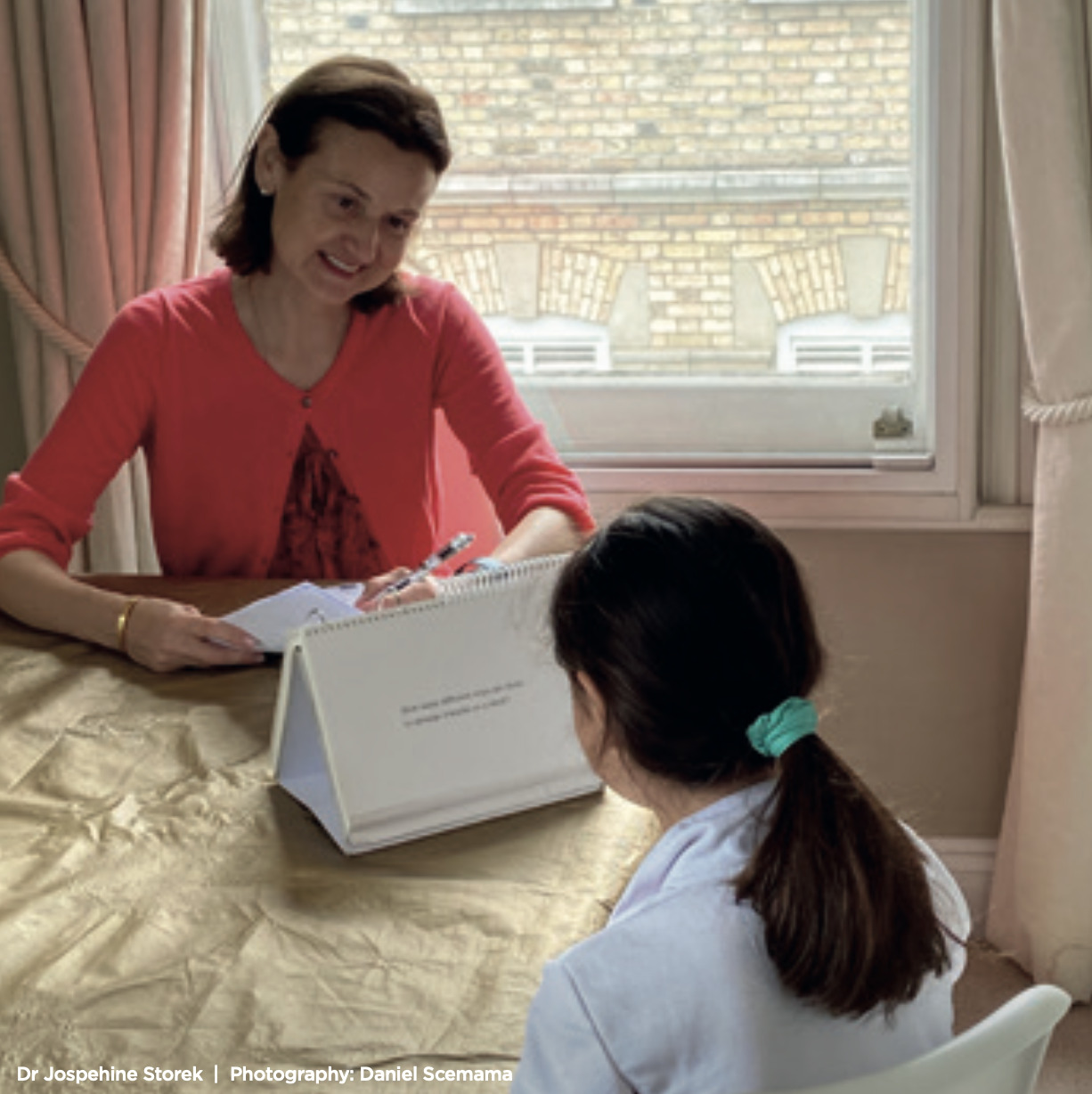 One in ten children are diagnosed with dyslexia and they may excel in areas such as drama, music, design and graphics. They tend to think more visually and the key is to find their strengths and preferred way of learning. “Encouragement and acknowledging progress are really important,” says Dr Hudson.

The key is to avoid them feeling a failure which could lead to self-harm and depression. “Some take the route of being the class clown as one way of getting some sort of street cred, or the kudos of being in a gang. Be sensitive to a child feeling they’re under-achieving.”

As there is a lot of overlap in neurodiverse conditions, misdiagnoses happen frequently. This is particularly true for ‘2E or twice exceptional children’, who are very bright but also have SEN or another condition and thus fall under the radar. “Consequences of missing a diagnosis can be truly damaging to a child and their self-esteem, but also
to their willingness to progress with their education,” says Dr Storek who has worked with many adolescents who refused to engage in distance learning during the pandemic or dropped out, thanks to living with undiagnosed condition, such as attention deficit.

“What’s more, neurodiverse conditions are remarkably hereditary, with the diagnostic process often uncovering the presence of the same condition in one or both parents. This is most liberating as it often ends a life-long struggle and brings about a sense of belonging and acceptance,“ says Dr Storek.

Dr Storek’s advice is to have the child assessed, and Nightingale’s Bailey agrees. “Assessment is key; an EHCP is not the end point, it’s the start point,” he says. “It states what the short and long-term goals are and only by carrying out routine assessments can we identify progress and mitigate their special educational needs.”