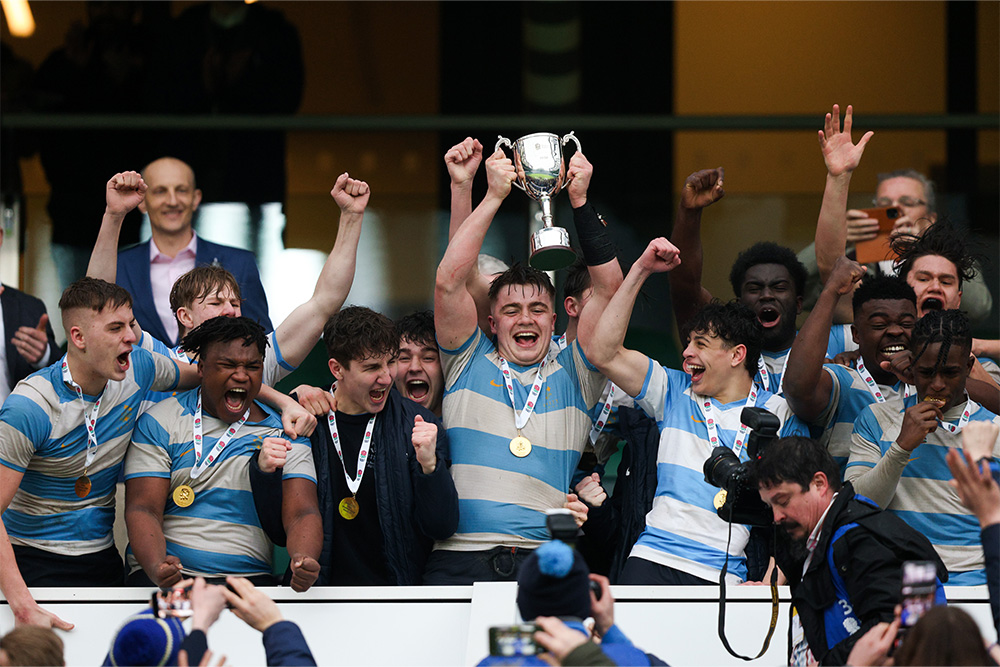 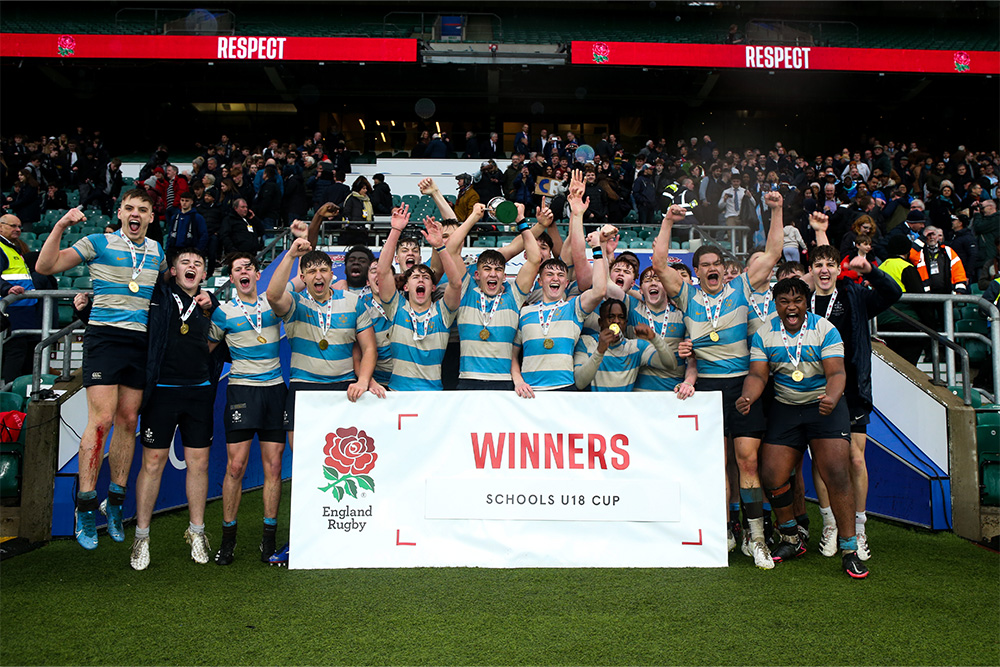 Headmaster, Alasdair Kennedy, says: “We are so proud of everyone involved in Trinity Rugby. The team put on a superb display in the final, winning a very tight game against Kirkham Grammar School 15-10. Huge congratulations to all of them and many thanks to our coaches, students, staff and other supporters who made it a day to remember.”

Mr Paul Roberts, Head of Rugby, says: “The final at Twickenham was an amazing way to cap off a special season of senior Rugby at Trinity. We started back in July with over 50 students attending pre-season sessions and the 1st, 2nd and 3rd team boys were a pleasure to work with all year.

“Whilst we would have loved to be playing in dry conditions at Twickenham, in some ways braving it out in the rain was the perfect ending. The team and their peers are as closely knit as any team I have ever been a part of, and they had to show that once again in the final.” 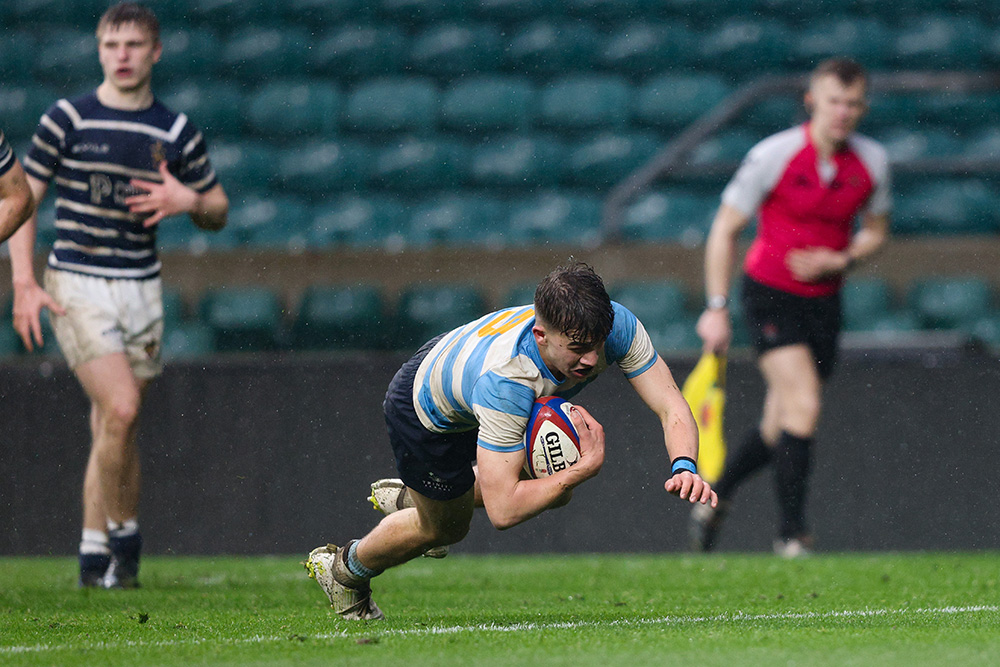 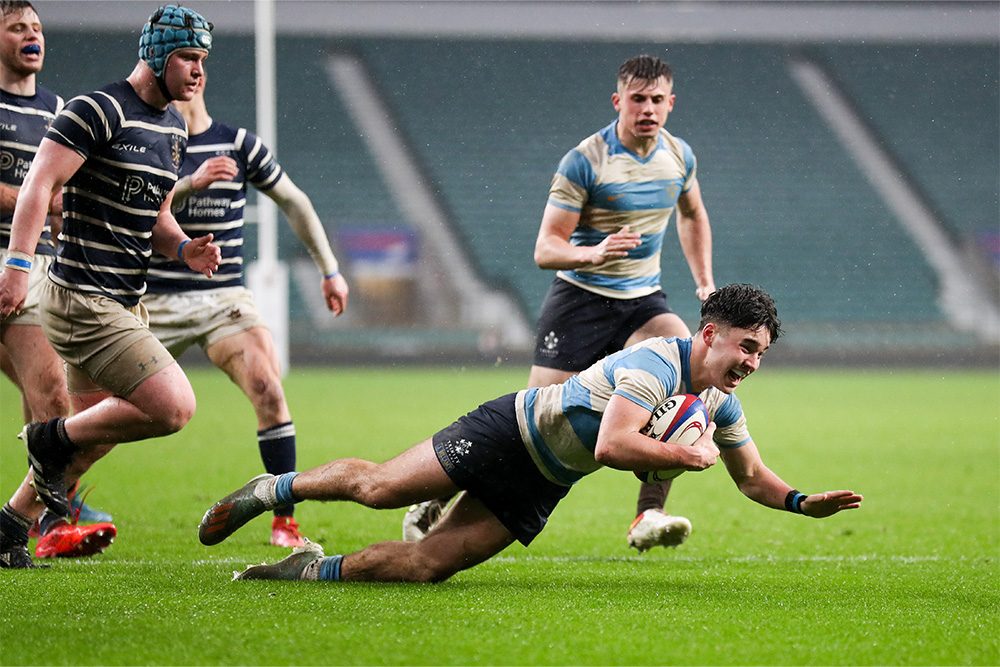 “To see them win in difficult conditions against such tough opposition, with the support of their fellow students, parents and alumni in the stands, will be a memory that lasts a lifetime. I must also thank all the staff, students, parents and others in the Trinity community who have given support to the group this year. The school has a special culture and the boys are a reflection of that.”

Mr Ian Kench, Director of Sport, says: “It was fantastic to see the boys perform and manage themselves in what was a highly pressured environment. As a group, they kept their composure, worked incredibly hard and as a result got a fantastic win. As a school we pride ourselves on students being involved in multiple sports and seeing the range of skills on display is testament to how this team have adopted this philosophy. To beat an incredibly strong Kirkham outfit tops off what has been a tough cup run, beating some of the best teams in the country. As a senior Rugby programme we set out to create special memories and to provide a vehicle to make better men. I really feel that this group have achieved this goal. It was a fantastic day for the Trinity community and I really hope this achievement inspires all in our community to continue their involvement in all sports.” 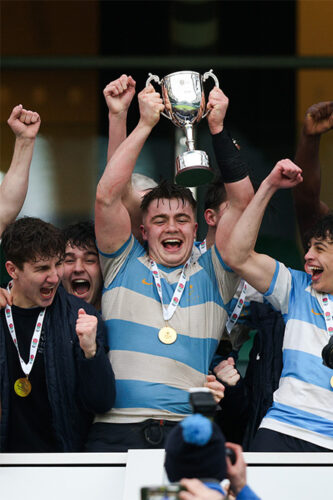 Captain Archie Pearson, adds: “In tough conditions, the whole team matched Kirkham’s immense physicality and put in a performance to be proud of. A win at Twickenham was the best possible end to an awesome Trinity Rugby journey for the Upper Sixth and hopefully, an experience which the younger members of the team will look to replicate.”

Sixth Form student, Isaac Croucher, who was in the crowd watching the ‘amazing and emphatic victory’ at Twickenham, comments: “It was an amazing day out for over 300 students who travelled to Twickenham to watch the finals. The players put on an amazing performance and were resilient right to the very end.”

The Roundhouse Summer Sale 2022 is on now, with discounts on bespoke kitchens and furniture from 1st - 31st July across our Studio and Design collections ... Read Feature

Curry up! – Pushing the boundaries at Veeraswamy